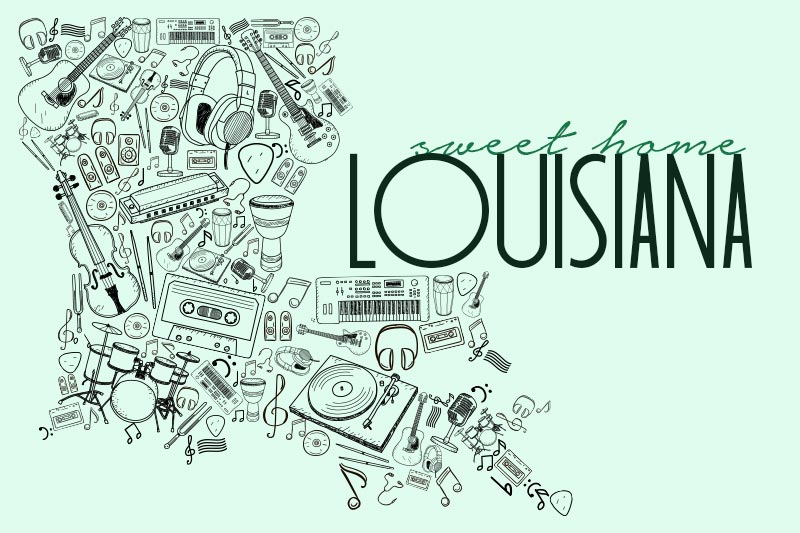 There are many things you can do growing up in Louisiana, but one thing for sure is that you’ll always have the opportunity to listen to several varieties of music. Music has always been a wonderful thing down here and always will be.

Here’s a list of musicians, both old and recent, who were born and raised in the boot and made it all the way to the top of their music genre.

Tim McGraw
Born in Delhi, Louisiana, McGraw is a country singer you’ll see on top country music charts year-round. Festival season is approaching and you can almost guarantee to hear some McGraw playing, especially down here in Louisiana. “Indian Outlaw,” “Real Good Man,” and “I Like it, I Love It” are some of my favorites. McGraw will return to his home state soon. He’ll be performing in the Smoothie King Center in New Orleans this April for his “Soul2Soul” Tour featuring his wife and country music star, Faith Hill.

Lil Wayne
Okay, this one’s easy. Born Dwayne Carter Jr. in New Orleans, La., the rapper rose to fame with the hip-hop group the “Hot Boys.” (I still believe they were the greatest hip-hop group of all time, but that’s a story for another day.) Eventually, he branched off into a epic solo career that solidified him in music history. Wayne dropped out of school as an honor student at age 14 to pursue his music dreams. He would later peak on his classic album “The Carter III,” debuted in ’09, when the Hollygrove native released “Lollipop” in route to earning his first Grammy Award for Best Rap Song.

Hank Williams Jr.
Simply for the song “A Country Boy Can Survive,“ the son of the famed Hank Williams deserves to be on this list of my favorite Louisiana artists. That song is so Louisiana, it makes you want to just get up and do something. Anything! Man do I love that song. The Shreveport native followed his already famed father’s footsteps in the country music industry.

Louis Armstrong
This man is the reason the world knows Jazz! In my opinion, Louis Armstrong is the greatest and most important musician to have ever lived. He represented Louisiana through his music and lifestyle. His music broke barriers by placing Jazz music and his hometown, New Orleans, on the map. He gracefully presented the beauty of Jazz to different corners all around of the world. In songs like “C’est Si Bon” and “A Wonderful World,” his raspy voice and horn rift is one of kind and cannot be imitated.

Lil Boosie
Any kid in South Louisiana who was in middle school around the mid-2000’s understands why Boosie had to make this list. The Baton Rouge native has been and remains a Louisiana hip-hop favorite. Most kids, like myself, grew up listening to his music during the days of mixtape CDs, instead of the Apple Music of today. (There would not have been a platform where you download mixtapes today had it not been for rappers like Lil Boosie and Lil Wayne. Again, another story, another day.)

Britney Spears
One time for the home team right here. Spears was raised in Kentwood, Tangipahoa Parish, which serves as my home town, so I might be a bit bias. Six of her first seven albums made it to the very top of ‘Billboard’ top 200. She’s obviously a Louisiana legend. Considering her music has been on a decline since the 90s, it’s impressive that girls still happily rock the school girl look for Halloween over 20 years after she wore that outfit in her music video for the hit song, “Baby One More Time.”

Buddy Guy
What’s the Deep South without some good old blues music? Guy was born on July 30, 1936 and a native of Lettsworth, Louisiana. At 7 years old, he made a guitar and taught himself how to play after creating a two-string instrument with wood and hairpins.

That humble guitar jumpstarted Guy’s legendary road to fame and lead to him being inducted into the Rock and Roll Hall of Fame in 2005. “Damn Right I’ve Got The Blues,” and “Born to Play Guitar” are some of my favorites from Guy.

Louisiana born musicians have a knack at taking the state’s culture, putting it into music, making it unique and presenting trendy music to the world. When considering Jazz, Zydeco and the recent Bounce music, it’s obvious that trendy genres of music commonly begin in the Bayou State. 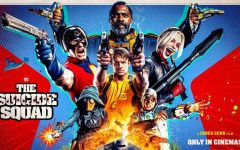