On the heels of back-to-back losses, the Nicholls State University women’s basketball team will attempt to bounce back against Abilene Christian University tonight.

Nicholls Senior guard Emani White has confidence that not only do the Colonels have the ability to beat good teams, but also that the hard work and togetherness displayed during practice will eventually show up in games.

“All of our losses have been self inflicted,” Emani White said. “We learned from each game that we lost, and take it one step at a time.”

Abilene should prove a tough opponent, winning six out of their last seven games. Abilene currently sits at third place in the Southland Conference, with Nicholls only trailing them by two games.

“Our chemistry has been clicking from the jump,” White said. “It’s just our ability to withstand our lows throughout the game (that sets us apart).”

With no true post player healthy right now, the Colonels have to find different ways to score the ball outside of the paint.

Senior Taylor Morrison starts at center, despite originally being recruited as a small forward. She stretches the floor for the Colonels, having already knocked down 28 three pointers. Morrison ranks 12th in the conference in three point field goals, behind fellow teammates Emani White(7th, 35 threes) and Tykeria Williams(10th, 31 threes).

“Our three ball is very strong,” Morrison said. When we make our open shots, we’re good.”

Despite the 2-3 start in conference play, Morrison maintains a positive outlook on the upcoming schedule.

“We need to have fun with each other and encourage each other,” Morrison said. “If we can start winning, then we can just continue and get on a roll.”

The Colonels’ ninth year head coach Dobee Plaisance expresses her confidence in the girls’ ability to play off of each other, despite multiple key contributors suffering season ending injuries.

“I am very humbled by the quality of student-athletes we have,” Plaisance said. “Every one of the players is battling through (injuries).”

The Colonels endured a five game skid over the winter break, followed by a two game winning streak. Both of the wins were against conference teams.

“We have been in ballgames against good teams,” Plaisance said. “But it has not been a losing battle. These kids are winners on many levels.”

The Colonels will begin a three game home stand that kicks off tonight in Stopher gym.

Sophomore Cassidy Barrios has played well in the post despite traditionally being a guard. Barrios, the team’s leading scorer and rebounder (14.6 ppg, 6.9 rpg) prepares for a tough matchup against ACU.

“We need to defend our home court, play together, box out, play defense, and we’ll be fine,” Barrios said. “All of these games are pretty much just feeding off of the practices we have before.”

The next opportunity to pull out an important conference win will come tonight in Stopher. 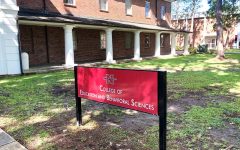 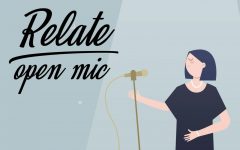 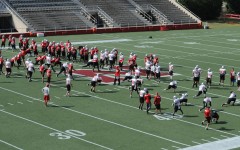 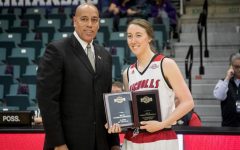 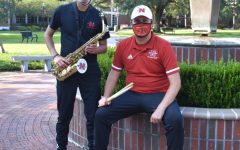 Here is what’s happening with the Nicholls marching band