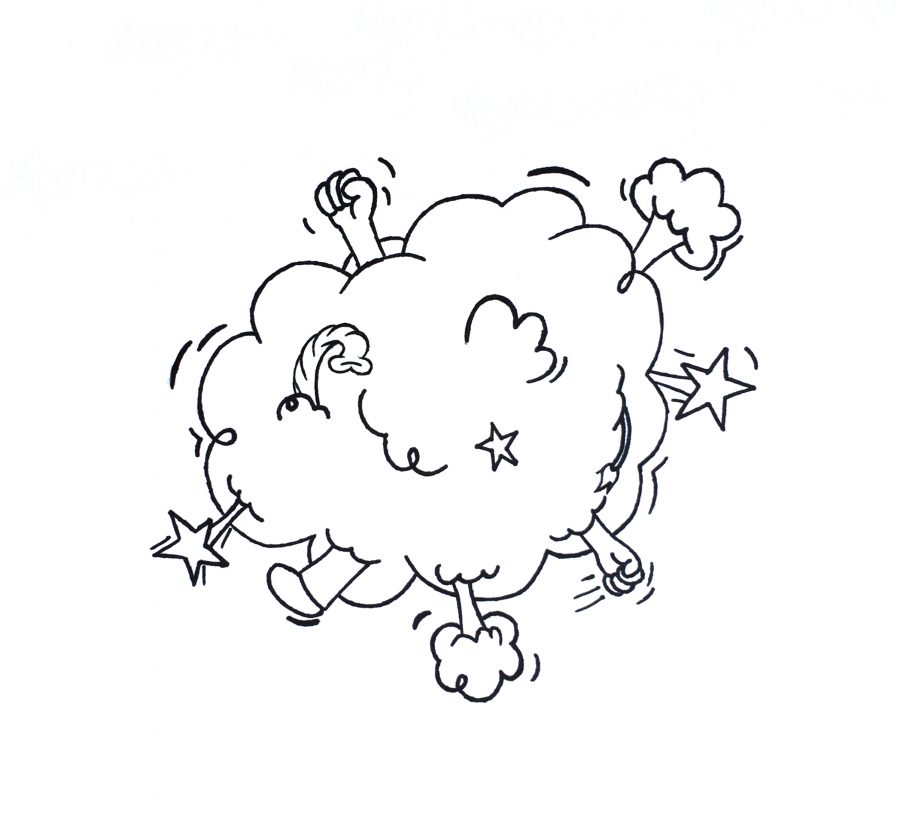 Students give their opinion on the second presidential debate

Nicholls State University students kept a close eye on the second presidential debate via television and social media and are expressing their opinions in the aftermath.

“I think the debates are important because [the candidates] are telling you who they are and how they’re going to run this country,” Cameron Ragas, elementary education sophomore from New Orleans, said. “The candidates are advertising what they want to do. This is so voters can see if the person they’re voting for is who they want to vote for.”

Students who do not actively watch the debates or participate in elections believe the debates are useful for other voters as well.

“People are able to grasp what the candidates are going to do and see what perspective they agree with more,” Adam Ward, interdisciplinary studies senior from Houston, Texas, said.

The second presidential debate in 2016 was the first debate Madison Villere, special education freshman from Mandeville, watched. She was surprised by the behavior of Hillary Clinton and Donald Trump.

“They were very childish,” Villere said. “They were arguing back and forth with each other; it was crazy. The snaps at each other were childish and the debate had no effect on my choice for who I want to be president.”

Although Eliannys Cabrera, international business administration junior from Morgan City, didn’t have a chance to watch the debate, she was aware of the unexpected moments before and during the debate.

“I know Trump said something he did and what he did is considered sexual assault,” Cabrera said. “He, also, told Hillary that she should go to jail.”

Some students are uncomfortable with the possibility that Trump could win the presidential race due to his words and lack of compassion for others.

“Personally, I prefer Hillary Clinton,” Ragas said. “I understand if people have issues with her corruptions, but I’m not very comfortable with a reality television star running the country. Donald Trump doesn’t know how to deal with people. He can only deal with the white man; I’m not a white man at all.”
Many voters are undecided voters as their preferred presidential nomination didn’t make the cut.

“Some people wanted to vote for Bernie Sanders, but, since he’s not there, they don’t want to vote for Hillary or Trump,” Cabrera said. “People are saying that if you don’t want Trump to win, then they should vote for Hillary. I know Trump’s a business man, but what he wants to do is extreme. You have to vote at least.”

Ward doesn’t believe the problem solving idea the U.S. people have is effective. He wants people to be unified when they’re trying to solve a problem
“I don’t think this system works,” Ward said. “I think that when it comes to human problems, we should all be trying to solve the problem instead of depending on one person to fix it.”