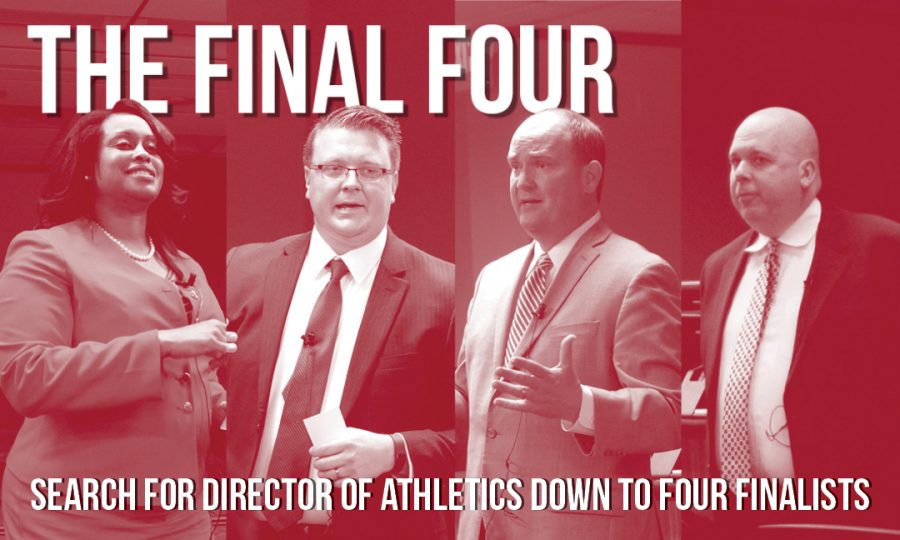 The final four: Search for Director of Athletics down to four finalists

The search for the new Director of Athletics of Nicholls State University has been narrowed down to four finalists.

Over the last couple of weeks, the candidates arrived on campus for both private and public interviews. Parts of the Nicholls community attended to meet the candidates and to hear their views on the athletic operations of the University. The four finalists are China Jude, K. Matt Roan, Christopher Walker and Kent Hegenauer. 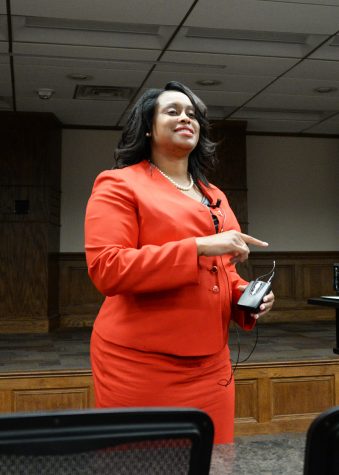 Jude currently is the assistant vice president for athletics/director of athletics at Queens College.

Jude received her Bachelor of Arts degree in broadcast journalism from Alabama State University in Montgomery, Alabama. While here, she also was a member of the volleyball team. Jude holds her Master of Sports Science in sports administration/marketing from the United States Sports Academy.

Currently, Jude is finishing up her Doctorate of Education (IRB application pending) in athletic administration at Northcentral University.

Having spent 18 years in public higher education, Jude also has eight years of experience with working for elected officials, five years in radio and television broadcasting, eight years in the military and four years in a football environment.

Roan currently is the deputy director of athletics and special counsel to the president at Eastern Kentucky University in Richmond, KY.

Roan received his Bachelors of Science in Political Science from Southern Utah University and his doctoral degree from the University of Kentucky College of Law in Lexington. Other previous roles during his time at EKU include associate university counsel, associate athletics director for administration, adjunct professor and special assistant to the president. 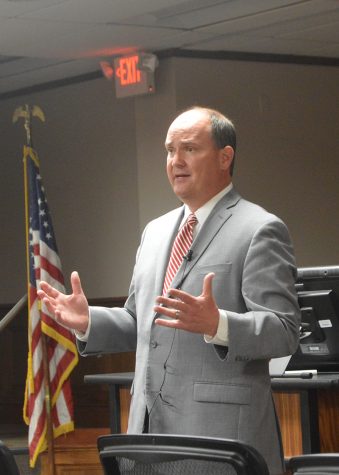 Currently, Walker is the associate athletic director at Washington State University and has held the position there since 2008.

Walker received his Bachelor of Science in communications from Florida State University and has 24 years of experience in the intercollegiate athletics administrator field. Some of Walker’s strong points he pointed out while at WSU are department leadership, University relations, athletic development, student-athlete welfare and working to upgrade facilities. 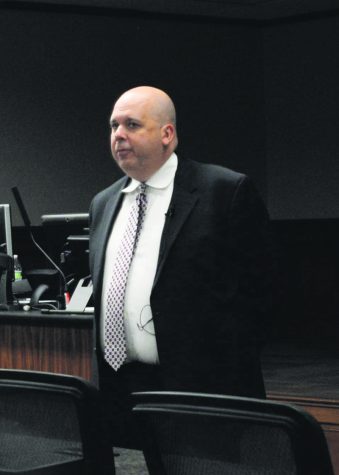 Currently, Hegenauer is the senior associate athletic director at the University of Southern Mississippi and has held the position there since 2012.

Walker received his bachelor’s degree in sports marketing and management from Indiana University and earned his master’s degree in business administration from Texas Christian University. Walker has also held positions at Michigan State University and Tulane in New Orleans.

Currently he is a member of the National Association of Collegiate Athletics Directors and the College Athletics Business Management Association.