Members of the 2016 Homecoming Court responded to their court nominations and gave Colonels advice for the future. 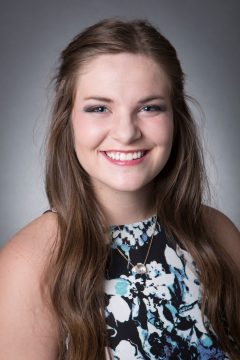 “I would tell my fellow colonels to get involved,” Caroline Ayers, allied health senior from Thibodaux, said. “I have made so many different connections and have had so many opportunities.” 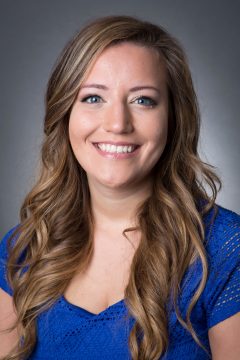 “Enjoy all college has to offer and put 100% into everything,” Abby Blanchard, psychology senior from Thibodaux, said. “Being a colonel isn’t just for these four years, it will carry you long after you graduate.” 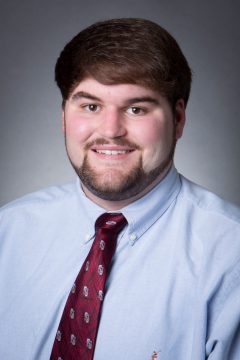 “Just considering how many people were nominated, a lot of my friends not only in Kappa Sigma, but also in Greek life, I was honored to have made the court,” said Matt Gregory interdisciplinary studies junior from Thibodaux, said. “Nicholls had the live feed on Facebook, so my entire family was able to watch it.” 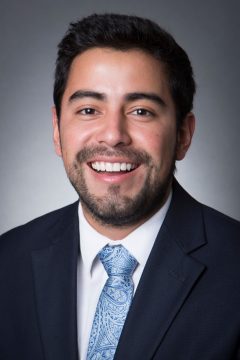 “I came here as an international student not knowing anyone,” Josue Diaz, financing and accounting major senior from San Salvador, El Salvador, said. “Getting involved has helped me meet a lot of new people. I want to thank the great community in this area for being so welcoming to me.”

Diaz is treasurer of Sigma Alpha Epsilon (SAE), a resident assistant, a student ambassador and in charge of public relations for the Nicholls International Community. He is a member of Beta Alpha Psi for accounting, the Accounting Club, Nicholls soccer club, and a delegate of the honors program. The University Honors Program nominated Diaz. 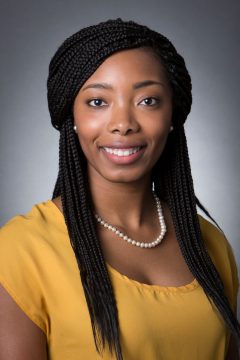 “I was super shocked. I did not expect to be on the court at all,” Delicia Landry, nursing senior from White Castle, said. “I was just excited to be nominated and then to hear my name called for the court was amazing. It’s a step towards making the court more diverse.” 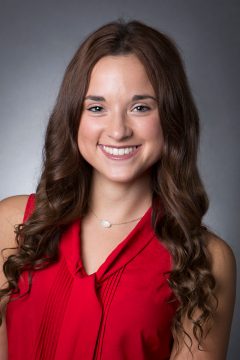 “The main thing about getting involved is you meet so many people,” Marissa Mayfield, allied health junior from Metarie, said. “Every club on campus is so diverse so you get to meet so many different people.”

Mayfield is a member of Delta Zeta sorority, Allied Health club, Colonels Against Trafficking and is captain of the Colonettes. The Colonelettes nominated Mayfield. 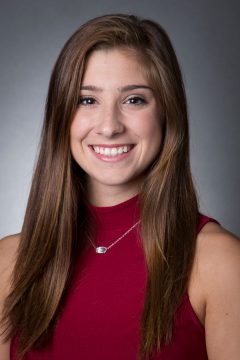 “Being involved has helped me to meet so many people who will be in my life forever,” Kaitlyn Mistretta, history junior from Donaldsonville, said. “Without these organizations I wouldn’t have met these amazing people. It has also helped me network. I have gotten so many opportunities just from being involved. You might not see it now, but it will help in the future.” 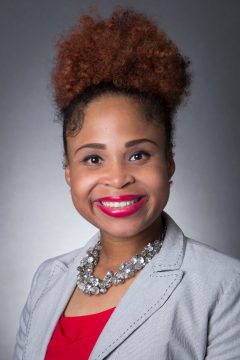 “It was very shocking. I wasn’t even there when it happened,” Erica Reed, mass communications senior from New Orleans, said. “I didn’t expect to make the court. I’m a minority and I had a baby in college. I am so excited and honored to be a part of it.” 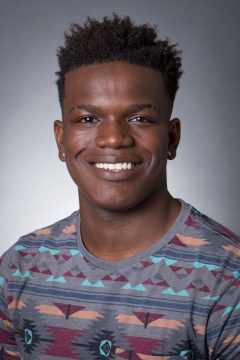 “In high school, I was never involved in anything, but once I got to Nicholls I became extremely involved,” Solomon Robinson, nursing junior from Houma, said. “Being involved has really improved my communication skills.”

Robinson is currently a member of the NAACP and Alpha Phi Alpha. The NAACP nominated Robinson. 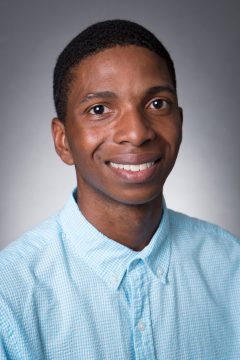 “I want to thank my fellow Colonels for voting me onto Homecoming Court,” Aldrian Smith, elementary education major senior from Thibodaux, said. “Also, I want to tell them to get involved in organizations. Before you know it, college is over and all you have is the memories.”

Smith is a member of SAE, a Nicholls Ambassador and part of the Student Advisory Board. Phi Mu sorority nominated Smith. 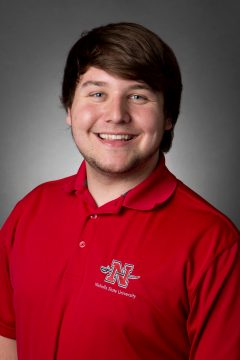 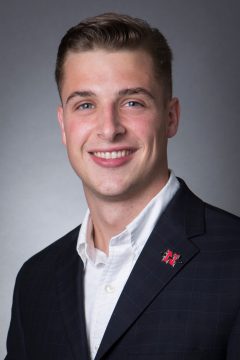 “Make Nicholls your home and get involved,” Austin Wendt, government junior from Baton Rouge, said. “Don’t have any regrets. When you walk across that stage in four to five years and you can say that you did all you wanted to do that is the greatest accomplishment.”

Wendt is vice president of SGA, a member of Kappa Sigma, the NAACP and Colonel Catholics. SGA nominated Wendt. 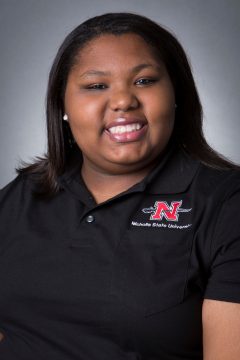 “I know sometimes we all get stressed with work and classwork,” Amber Williams, elementary education senior from New Orleans, said. “Continue to try to make the university better and try to make your overall experience better.” 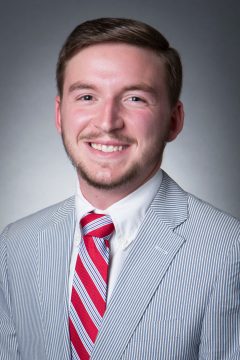 “Being involved has helped me to make connections and network not only on campus, but off campus as well,” Patrick Zeringue, business administration junior from Raceland, said.