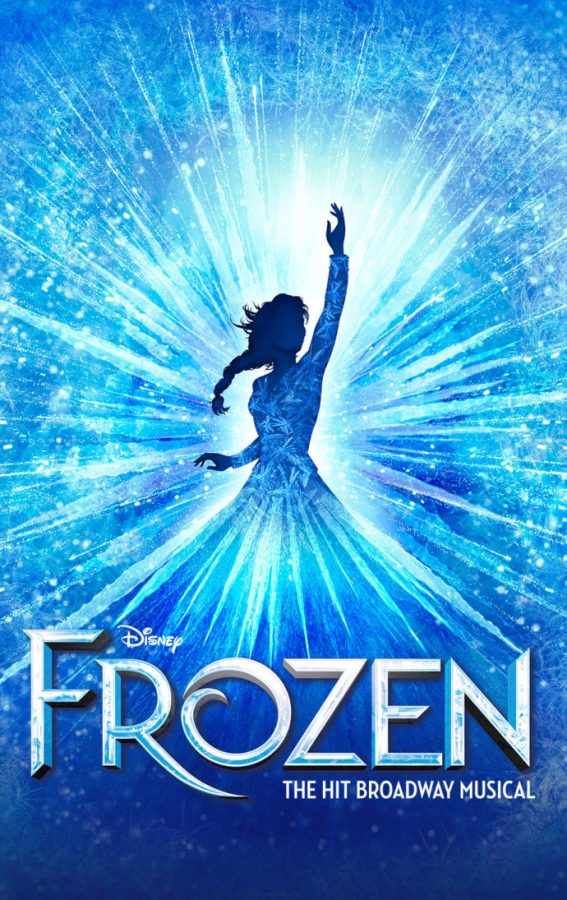 Disney’s Frozen the Musical hit the Saenger stage in New Orleans for the last time on Feb. 20, 2022, and the cast had a fantastic run!

The cast was extremely talented and did more than justice to Disney’s hit movie. The production featured a few new songs, as most stage adaptations of movies do.

The song “Prince Hans of the Southern Isles” helps develop his character’s background and gives him more of a rounded profile from the beginning of the show. “Hygge,” a song about finding that warm happy place in the heart, helps characterize Oaken, the man most commonly beloved for his line, “Hoo-hoo, big summer blowout!”

Putting this movie on stage was something I was concerned about before I saw it because of the literal magic that absolutely had to be in the show in order for it to follow the story of Elsa being born with the power to freeze. However, to my delightful surprise, the stage adaptation made the magic seem even more real than animation did because it was happening before my eyes.

The use of lights, fake snow, glitter, and crystals did the trick. I was blown away by the talent of not only the cast, but also the designers of the set. It was so incredible because the set did not only have to be lavishly extravagant to uphold the Disney standard, but it also had to be designed in such a way that it could produce magical effects. For example, snow fell from the canopies of Ana and Elsa’s beds when Elsa created Olaf for the first time.

The ice castle and staircase were also incredibly designed. The use of a sort of green screen gave the illusion that the staircase went on forever, when in reality, there were only a few stairs on the stage.

Perhaps the most iconic part of the production is when Elsa has her costume change in the middle of “Let It Go.” As it is, that is one of the most climactic parts of the movie because it is when Elsa accepts the fact that she’s different and has powers. Furthermore, it is when she realizes that her powers can be used for purposes of creation rather than destruction.

When she sings the words, “the past is in the past,” in the movie, she raises her arms and a beautiful blue sparkly dress flows down her body. On stage, though, the dress could not just magically appear on her body, but the way the change is done is one of the coolest things I have ever seen.

When she sings those same words, she very subtly unsnaps a clasp on the collar of her dress. There are cables attached to the bottom of the back of her dress, and as soon as she unsnaps it, the cables are pulled so rapidly that it almost appears as though the old dress magically disappears. When the old dress is whisked away from her body, revealed is the beautiful sparkly dress.

That was and will probably forever be my favorite part of the production. If the show comes back to town, or if you want to do a little traveling for a weekend, I would highly recommend seeing it.