The history of pumpkin carving 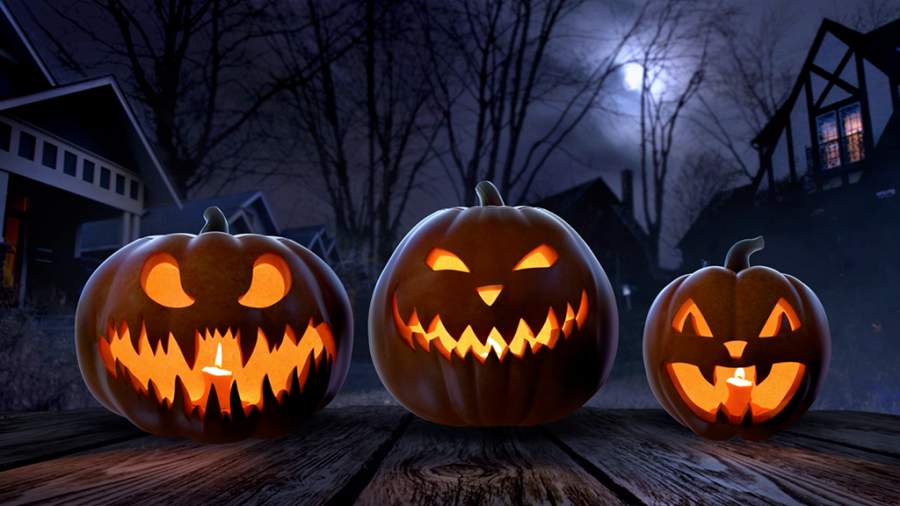 Spooky season is in full force this season, and the easiest way to participate in the season is to carve a pumpkin. But why is that a tradition?

Jack-o’-lanterns have been commonly found to be popular around the Halloween Season, and many carve them with friends and family, eat them or just have them as a decoration.

It all started back in 19th century Ireland, as many civilians would carve scary faces into the body to ward off evil spirits. They believed that the frightening faces would turn away supernatural beings; nowadays it is just an innocent fun activity.

People once believed that if they set out a lit pumpkin on one’s front porch, the spirits would leave the residents alone.

There is also another classic story “The Legend of Sleepy Hollow.” This is about the infamous Headless Horseman, which had been popular around the Middle Ages. The figure is depicted as a man on a horseback who is missing his head so he replaced it with a pumpkin head, and he is seeking restless revenge.

Today, it is rumored that when immigrants traveled to America, they discovered turnips were scarce, and they tried using pumpkins as a substitute.

As time moved forward and cultures clashed, it became a traditional Halloween favorite.

Now here’s how to carve a scary face to repel the evil spirits!

One knife
One big spoon & one little spoon
Two garbage bags (one ripped completely open, the second for excess removal)
One grocery bag (to collect the seeds)

Pick out a pumpkin of choice from the grocery store.
Grab all necessary items listed, and prepare setup.
Begin cutting out the top/lid of the pumpkin in a circular shape.

Remove and cut the excess strings off of the lid and throw it in the trash.

Now, begin cleaning out the interior of the pumpkin, and gently separating the seeds from the stringy meat.

Throw the seeds in the grocery bag.
Throw the slimy meat into the trash bag.

After the entire pumpkin is empty, grab the big spoon and scrape out the inside walls of string until a harder shell is reached.
Think of the design of choice, and trace/carve it deeply into the body of the pumpkin.
Push out each carving, and clean up excess strings with a little spoon.
Add a lit candle in the middle, and put the lid on.
Put on the front porch and show off your jack-o’-lantern!