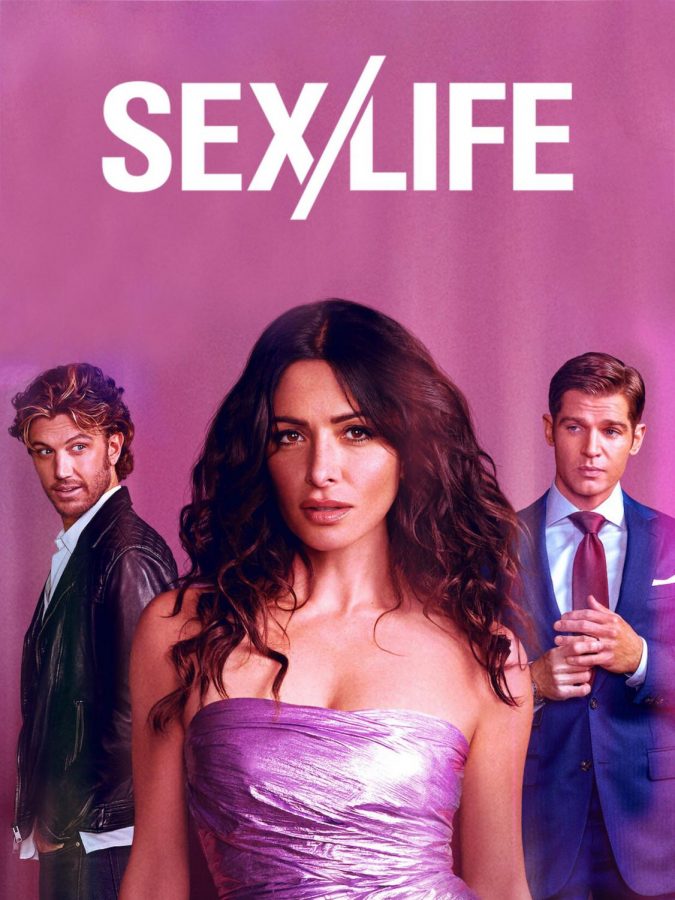 Netflix’s latest steamy drama, Sex/Life, is just that. A reality that many women face in life, a mixture of sexual fantasies and a different look at femininity and desire.

The show follows the story of a housewife named Billie (Sarah Sashi) who dropped everything from her crazy adventurous past. However, she begins to have second thoughts about her choices.

While Billie’s life used to be a compilation of crazy nights out in the city with her best friend, Sasha (Margarette Odette), her stagnant life now revolves around her husband, Cooper (Mike Vogel), and their two kids. This creates a conflict in Billie’s head because she begins to miss the adrenaline that she used to have during her younger days.

Cooper comes across the journal and reads all about a past that he knew nothing about. This makes Cooper realize that his wife is missing something. He eventually obsesses over these journal entries, and he tries to reenact the journal entries in hopes of spicing up their marriage.

Eventually the main characters get caught up in a weird love triangle. Billie is torn between her wild past and the security that her present brings.

This series has a lot of vivid, sexual scenes that will keep you on the edge. Also, the drama of who Billie will eventually pick demands your attention. The series ends in a cliffhanger that hints that we might get a second season; it is a good series to binge-watch since it only has 8 episodes.