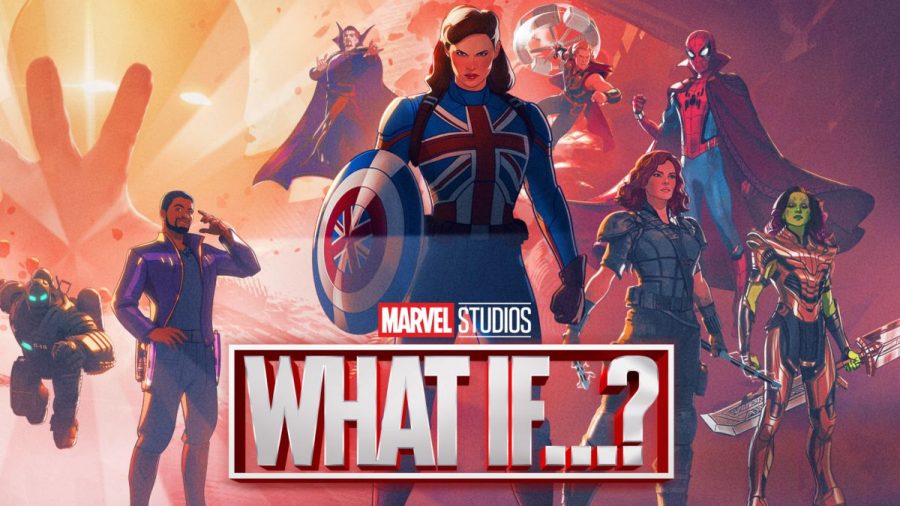 Marvel’s first animated spin-off series, “What If…?”, chronologically takes after their latest series “Loki”. In this new animated series, fans get to see a series of different outcomes in the timeline through The Watcher’s eyes, a celestial being that watches over the events of the Marvel Cinematic Universe.

The first season will consist of nine episodes, one airing weekly up until October 6 on Disney+. So far, six episodes have been aired featuring individual alternate realities of Captain America, Doctor Strange, and Star-Lord.

The third episode is, “What if… the world lost its mightiest heroes?” In this episode, we get to see an alternate timeline of the Avengers initiative. As Nick Fury searches for remarkable individuals to save the earth, we see that the candidates are targeted by someone who does not agree with the initiative. The twist? The villain makes it seem like S.H.I.E.L.D. agents are behind the attacks and sabotaging the missions, thus compromising the lives of several Avengers.

Episode five deals with a zombie apocalypse. Hank Pym’s wife, the Wasp, catches a quantum virus that turned her into a zombie, and when Hope Pym finally brings her mother back from the Quantum realm, both of her parents are zombies. They begin infecting everyone until it is a full forced zombie apocalypse. In this episode we get to see most of the avengers come together again.

Your friendly neighborhood Spiderman makes his first appearance on the S1:E5 What if… zombies?! Something that stands out about this character is that it is not Tom Holland voicing it, nor does it look exactly like him. Some character voices that are also missing in this series include Robert Downey Jr., Scarlett Johanson and Chris Evan’s, this is because their contracts with marvel have come to an end. However, Tom Holland’s Spiderman is still under contract with Sony Pictures which is why his voice or face don’t seem familiar.

Producer Kevin Feige revealed that Chadwick Boseman had recorded some of the episodes before his passing. So, his voice is one that fans can recognize as the Black Panther.

During Marvel’s 2019 Comic-con Phase-Four event, they also revealed some of the names coming back to voice their MCU characters in the What if…? animated series. Here are some of the bigger names expected to return:

Executive producer Winderbaum revealed that the series will have two seasons containing nine episodes each. While a date for the second season has not been released yet.