the nicholls worth • June 3, 2021 • https://thenichollsworth.com/7010063/sports/nicholls-baseball-coach-seth-thibodeaux-resigns/ 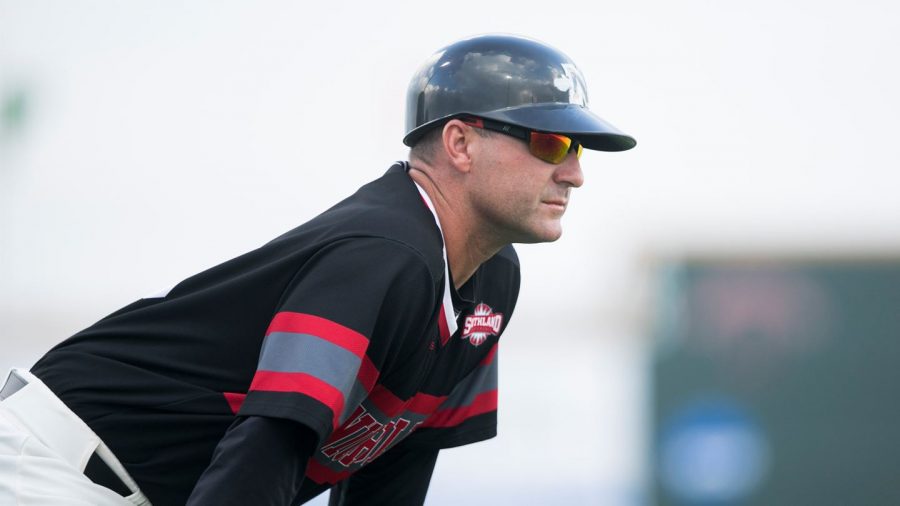 The end of this eleventh season under Thibodeaux’s direction resulted in a 21-34 overall record in conjunction with a 16-24 mark in conference play.

During the 11 years that Thibodeaux was coach, he advanced the team to the Southland Conference Tournament on four occasions, securing the second and third overall seeds in 2014 and 2015. He has also produced four All-Southland first-team selections, six MLB draftees, and two Southland Pitchers of the Year.

Thibodeaux will be leaving Nicholls with a 287-290 overall mark while compiling a 149-165 record in Southland competition.

According to the statement posted by the athletic department, Nicholls has begun its national search to find a replacement for Coach Thibodeaux.