the nicholls worth • March 18, 2021 • https://thenichollsworth.com/7009901/sports/new-orleans-saints-quarterback-drew-brees-retires/ 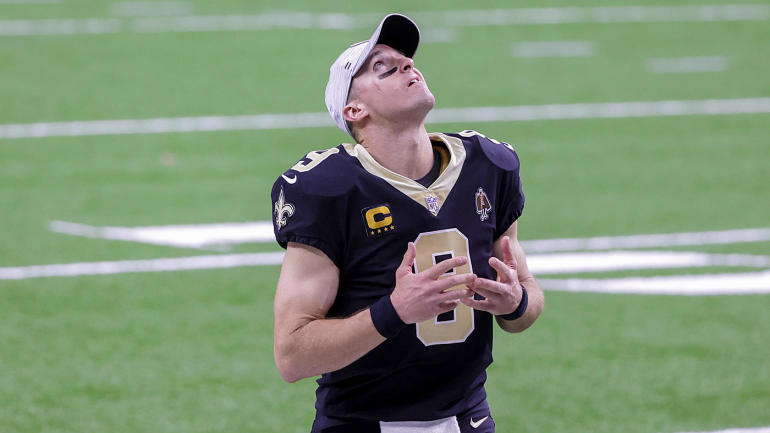 After 20 years in the National Football League, New Orleans Saints Quarterback Drew Brees has announced his retirement on Sunday.

The 13-time Pro Bowler and Super Bowl champion announced his retirement on his 15th anniversary of signing with the Saints.

Brees started his career playing for the San Diego Chargers in 2001. In 2004, he had a breakout season which resulted in him earning Pro Bowl and Comeback Player of the Year honors.

For the 2006-2020 seasons, Brees played for the Saints having nine playoff runs, seven division titles, three National Football Championship appearances and led the franchise to its first Super Bowl title in Super Bowl XLIV. He was also named MVP at that Superbowl and was Offensive Player of the Year twice.

Over the course of his career, Bress had 80,358 passing yards, 571 touchdown passes, 172 career wins and he was the first player ever with 7,000 completions.

Many around the league weighed in on Brees’ retirement.

“Congrats my friend on an incredible career. Thank you for the inspiration and dedication on and off the field! Look forward to seeing what’s next @drewbrees,” Tom Brady, Tampa Bay Buccaneers quarterback, tweeted.

The Saints tweeted about Brees’ retirement as well.

“You came to us at our lowest point. You led us to our highest. You represented our state, city, and team with incredible professionalism, class, and toughness. We are forever grateful for the immeasurable impact you and your family had on this city. #ThankYouDrew,” the Saints tweeted.

Other NFL teams also weighed in on Brees’ retirement thanking him and congratulating him on his career. Teams like the Buccaneers, Atlanta Falcons and Denver Broncos commented on his retirement.

“We thank you, @drewbrees. But, we won’t miss you,” the Falcons tweeted.

After announcing his retirement, he confirmed that he will be joining NBC Sports as an analyst.

In a post on his Instagram Brees said “I am only retiring from playing football, I am not retiring from New Orleans. This is not goodbye, rather a new beginning. Now my real life’s work begins!”