the nicholls worth • March 15, 2021 • https://thenichollsworth.com/7009872/sports/southland-conference-championship-preview/ 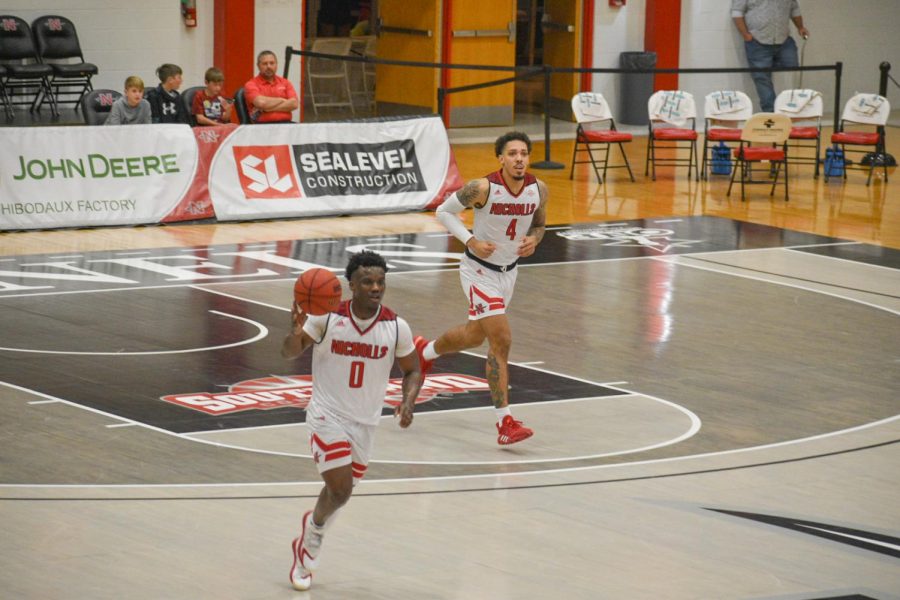 An automatic bid into the NCAA tournament will be on the line when Nicholls takes on Abilene Christian University in the Southland Conference (SLC) tournament championship game on Saturday night.

This will be the first matchup of the season between the Colonels and the Wildcats, with their last meeting coming last season when the Wildcats defeated Nicholls 79-61.

In total, these two teams have met seven times prior with Nicholls winning four of the seven meetings. However, Abilene Christian has won the last two meetings.

Abilene is the top ranked defense in the Southland conference, with three players making the all-defensive team Coryon Mason, Damien Daniels, and Reggie Miller. Mason was also selected to the third team all-Southland.

The Colonels come into the game with the Southland conference Coach of the Year, Austin Claunch, and Newcomer of the Year and all conference first team guard Ty Gordon.

Najee Garvin and Kevin Johnson were both selected to the third team, with Johnson also earning all-defensive honors.

As part of Champ week, The Southland conference Championship will air on ESPN2 at 8:30.