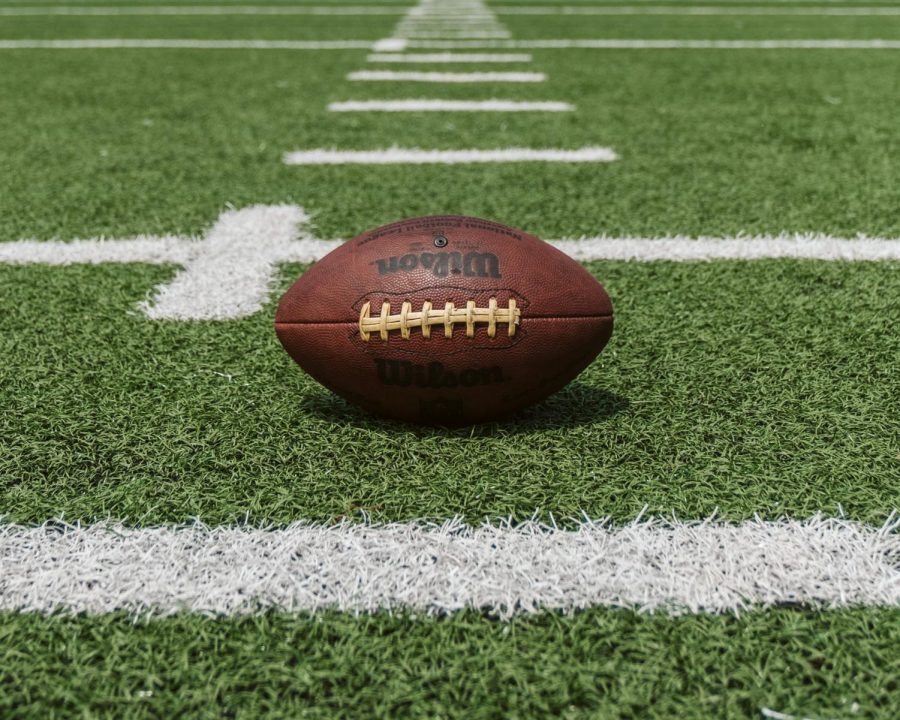 Nicholls will look to build on a very strong season debut when they face the Lamar University Cardinals (LU) on Saturday at 3 p.m. in Thibodaux.

Lamar will be making their season debut after their game last weekend was postponed due to the winter storm that hit parts of the southern United States last weekend.

LU is coming off of a 4-8 season where they went 2-7 in Southland Conference play and 1-5 on the road.

The Cardinals will also be playing their first game under head coach Blane Morgan, he is the third person to hold that title since Lamar brought back their football program in 2010.

Morgan’s previous coaching stops include San Diego State University where he was the quarterbacks coach, and Air Force where he held multiple titles on the offensive coaching staff including offensive coordinator his last seven years there. Both programs saw significant improvements in their offense under Morgan.

This game is important for both teams because with every game being an in-conference match-up, the implications of the results could be huge on who makes the playoffs.