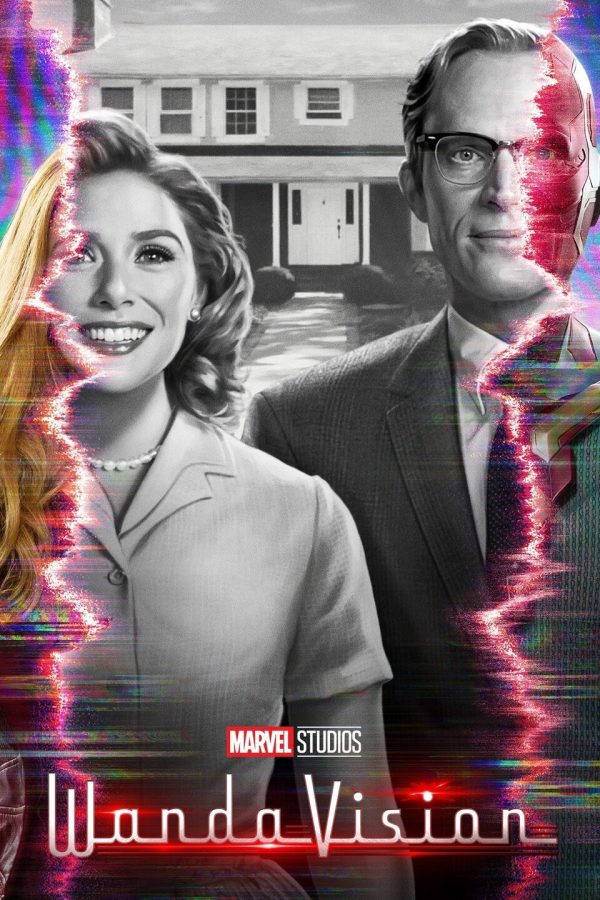 With only a couple of weeks left until the “WandaVision” finale, things are starting to heat up in the town of Westview.

It seems that the Sitcom-Esque episodes are now finished as the latest episode, “Breaking the Fourth Wall” referred to recent, modern shows, such as “Modern Family” and “The Office.” This was one of the highlights of the series overall, so it is a bit sad to see the sitcom settings go.

“WandaVision” is also full of many easter eggs throughout the series. Episode six, “All-New Halloween Spooktacular,” has the most easter eggs in the series so far. First, we see all of the main protagonists within Westview are in their classic comic book costumes. Billy, Pietro, Wanda and Vision all wear their comic book costumes for Halloween. It was cool to see this on-screen, and it was interesting to see how goofy they would look with the original costumes. Tommy is the only one who doesn’t have his comic book costume, but he does take after his speedster uncle.

In the seventh episode, there are also a few easter eggs, such as the Nexus commercial. The “Nexus of all Realities,” in the comics is a gateway to other multiverses located in the Florida Everglades. This could lead to the film, “Doctor Strange in the Multiverse of Madness” and even the introduction of one of my favorite characters, Man-Thing, who is the guardian of the Nexus.

The last time we see our main protagonist, Vision, he was getting caught up to speed by Dr. Darcy Lewis and was trying to get back to Wanda and his sons. Meanwhile, Wanda is searching for her boys and she finds an underground lair under Agnes’s house. Agnes reveals herself as the witch, Agatha Harkness, showing Wanda that she was responsible for everything wrong going on in Westview.

For those that may not know, Agatha Harkness is a witch from the comics who was a mentor and enemy of Wanda. In that particular story, she revealed to Wanda that her sons were not real and only essences of Mephisto’s soul. Mephisto is known as Marvel’s Devil entity. Will the same events happen in the show? Only time will tell.

In the post-credits scene of the latest episode, Monica found the cellar door to Agatha’s lair when she is confronted by Pietro. The scene ends after a sly remark from him. It is still unknown if he is just a conjuring of Agatha or if he is free from her control. It’d be nice to have Pietro back in the MCU, especially if Evan Peters is back.

In this episode, we also get to see the beginning of Monica’s powers. In the comics, she is a well-known hero called Photon. Her powers are very similar to that of Captain Marvel’s, so much so that Rambeau even earned the title of Captain Marvel in the comics.

It will be very interesting to see where these next two episodes lead. Fans are full of theories and questions at the moment. Hopefully, many questions will soon be answered.