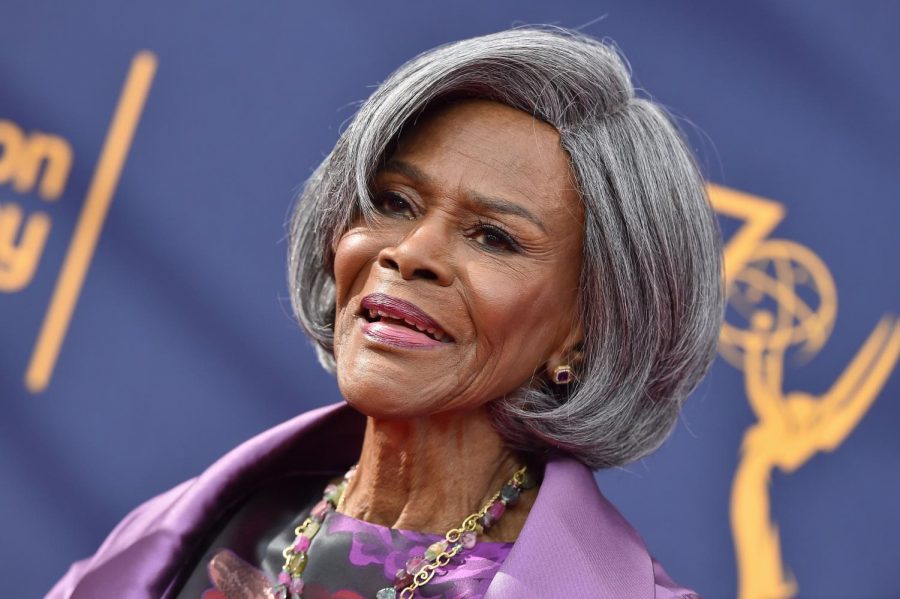 Cicely Tyson, the remarkable actress that shattered racial stereotypes throughout her career, died on Thursday, Jan. 28, at 96 years old.

Lenny Kravitz shared an emotional message on Friday about his grandmother.

“With inimitable style and grace, my dear Godmother Miss Cicely Tyson made her grand exit to the heavens; she lived a remarkable life up to the last moment,” Kravitz said.

Ms. Tyson was a woman widely recognized in the dramatic arts as the woman who broke ground for many African-American actors by refusing to play parts that demeaned people of color.

Despite the fact that this made her go long periods without work, she won a Tony, Emmys and an honorary Oscar for the outstanding roles she played. She appeared in 29 films, 68 television series and 15 productions, some of which were on Broadway.

She was one of the idols of the Black is Beautiful movement. She had always inspired Black American women to be themselves and embrace their own standards of beauty. Cicely Tyson’s memory will live on forever in the hearts of her fans.