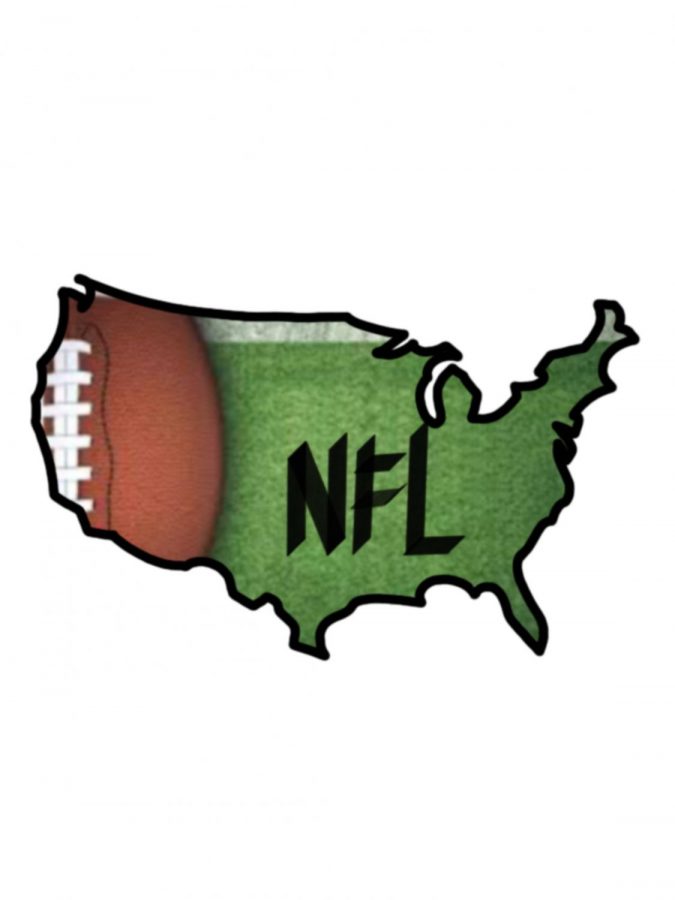 The playoff games began on Saturday with an Indianapolis Colts and Buffalo Bills matchup. The Colts were to score first in the game with a field goal, and it was the only time they held a lead during the game. The Bills scored a touchdown next and led the game 7-3.

Following that game was the Los Angeles Rams and Seattle Seahawks matchup. The game started with the only scores from both teams coming from field goals. Then, during the second quarter, the Rams scored a touchdown when Darious Williams had a 42-yard interception return making the score 13-3.

At the end of the first half, the Rams maintained that lead with a halftime score of 20-10. After halftime, the Seahawks made a field goal first, making the score 20-13. The Rams responded later with a field goal, and both teams ended up scoring one touchdown each before the game ended with the Rams winning 30-20.

The Buccanneers kept their lead for the rest of the half and the halftime score was 18-7.

Washington scored first in the second half with a field goal. A few drives later, the Buccanneers fumbled the ball and it was recovered by Washington. Washington then went on to score a touchdown in their drive following it, making the score 18-16. Washington went for a two-point conversion to try and tie the game but failed. The Buccanneers kept their lead for the rest of the game and the final score was 31-23.

The first game on Sunday was a matchup between the Baltimore Ravens and the Tennessee Titans. The Titans scored twice first with a touchdown and then a field goal. The Ravens responded later with a field goal and touchdown, tying up the game at the half 10-10.

The Ravens scored first in the second half with a touchdown, and the Titans scored a field goal a few drives later making the score 17-13. The Ravens kept their lead for the rest of the game, with a final score of 20-13.

Following that game was a New Orleans Saints and Chicago Bears matchup. The Saints scored first with a touchdown and then later in the first half the Bears made a field goal making the score at halftime 7-3.

During the second half, the Saints scored two more touchdowns, then the Bears scored the final points of the game with a touchdown. The Saints won with a final score of 21-9.

The final Wild Card game was a matchup between the Cleveland Browns and the Pittsburgh Steelers. The game began with Pittsburgh’s center snapping the ball over Ben Roethlisberger’s head, which was recovered in the end zone by Cleveland’s Karl Joseph for a touchdown.

In Pittsburgh’s next drive, Roethlisberger’s pass was intercepted by M.J. Stewart, with a touchdown resulting in the Browns’ next drive following, making the score 14-0. The Browns scored another touchdown, then intercepted the ball from the Steelers again, resulting in another touchdown, and a first quarter end score of 28-0. The Browns became the first team to score 28 points in the first quarter of a playoff game since 1969. The Steelers ended up getting some points on the board before the end of the half with a halftime score of 35-10.

Cleveland kept their lead for the remainder of the game with a final score of 48-37. The Browns have their first playoff victory since 1994.

Next week begins the Divisional Round of the playoffs. The first game will be Sat., Jan. 16 with a matchup between the Rams and the Green Bay Packers. The Ravens will be playing Bills later that day. On Sunday, the Browns will play against the Kansas City Chiefs and the Buccanneers and Saints will play later that day.