the nicholls worth • November 9, 2020 • https://thenichollsworth.com/7009545/showcase/hogwarts-house-facts-gryffindor/ 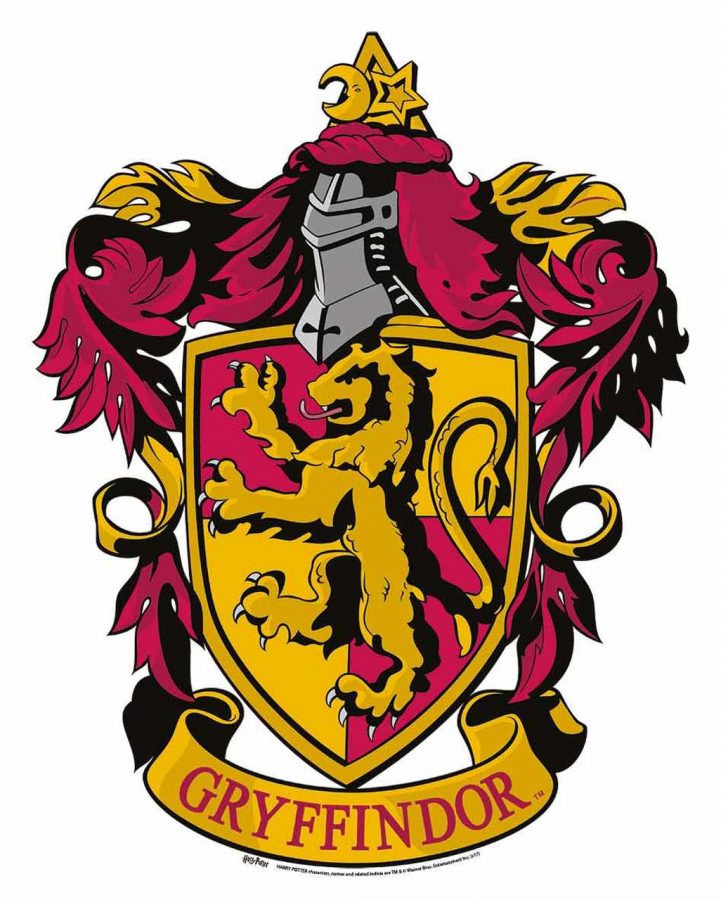 The fictional Hogwarts School of Witchcraft and Wizardry of the Harry Potter franchise has grown in popularity due to the films released within the last 20 years. Fans of the series have even taken to the Pottermore website to sort themselves into one of the four different houses of Hogwarts.

These four houses are said to be personality-based. The Hogwarts houses are Gryffindor, Hufflepuff, Ravenclaw and Slytherin. The films follow the Gryffindor house greatly. After taking the Pottermore Sorting quiz myself, I have been sorted into Gryffindor. So, here are a few fun facts about the house of Gryffindor.

The founder of the Gryffindor house was Godric Gryffindor. He founded the house based on different traits, such as courage, chivalry and determination.

Gryffindors can be considered very brave, even to the point of recklessness and may not think out strategies as well as other houses. This can often lead to acting before thinking. Gryffindors can also be seen as very determined when it comes to their goals. Bravery, chivalry and intelligence are the three most well-known traits of a Gryffindor.

The symbol for the house of Gryffindor is a lion. The lion represents the house because it’s often the symbol for courage or bravery. The colors associated with the house are gold and scarlet. These colors are said to represent fire.

Some of the most notable characters in the series belonging to Gryffindor House are Harry Potter, Ron Weasley, Hermione Granger, Albus Dumbledore, Minerva McGonagall, Remus Lupin and Sirius Black.

Many actors of the Harry Potter franchise have also taken the Sorting quiz and have been sorted into Gryffindor, such as Tom Felton, Bonnie Wright and Evanna Lynch, who portray Draco Malfoy, Ginny Weasley and Luna Lovegood, respectively.

As you can see, Gryffindor is quite an interesting house. Be on the lookout for fun facts about other Hogwarts Houses. If you liked this and are a Harry Potter fan, I would recommend taking the Sorting quiz on Wizarding World. It is very fun to see which house you are sorted into.