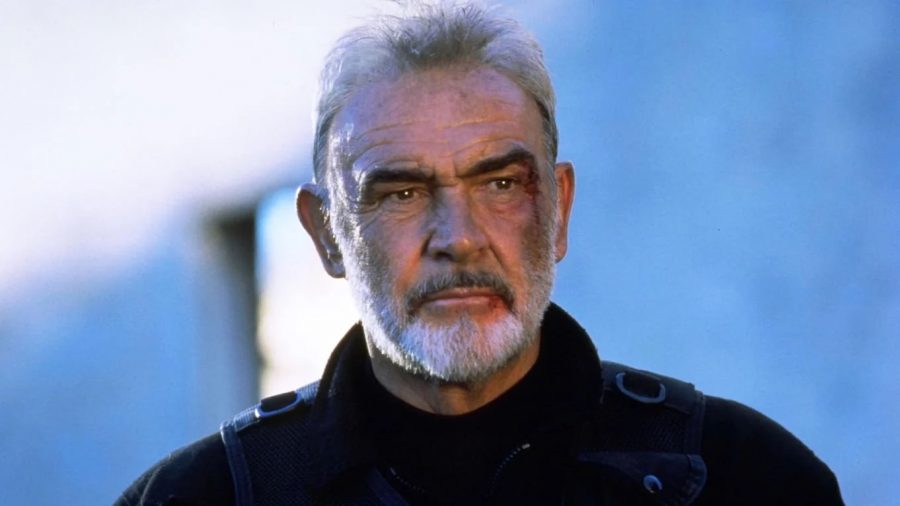 Sir Sean Connery passed away in his sleep on the night of Oct. 31. His wife, Micheline Roquebrune, revealed that he has had dementia for the last few years. Connery was 90 years old upon the time of his death.

Connery was best known for his role as James Bond in the first seven films of the franchise. He also portrayed Henry Ford Sr. in Indiana Jones and the Last Crusade alongside Harrison Ford in the titular role. He retired from acting in 2006 and only returned for voice over roles.

Connery’s final film was a documentary named Ever to Excel where he narrated the history and legacy of St. Andrews University in Scotland on its 600th university.

It is clear that Sir Connery has left an impact on the world. His work will be remembered through his roles, especially Agent James Bond.