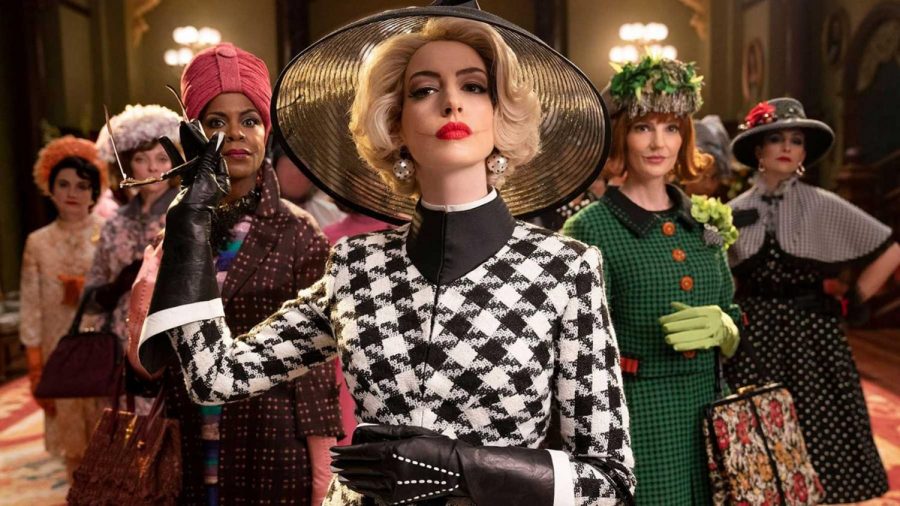 The 1990’s classic remake of Roald Dahl, The Witches, features the remarkable performances of Anne Hathaway as the Grand High WItch, Octavia Spencer as grandma Agatha and Stanley Tucci as the hotel manager. (Spoilers Ahead)

The film follows Charlie (Jazhir Bruno), as he tells us the story of “Witches are REAL.” Charlie knows a lot about these witches because he had an encounter with the Grand High Witch as a kid.

It all began when Charlie moved in with his grandma, Agatha, in Alabama after the passing of his parents.

When Grandma Agatha realizes that Charlie has seen a witch, she decides to take him far away from their house in order to keep the witches away. We soon find out that Grandma had an encounter with witches as a child and had lost her best friend to them.

Witches hate children, their biggest plan is to rid the earth from “those little brats” as the Grand High Witch refers to them.

Anne Hathaway’s character gives the story a whole new take as she reminds us of great Disney villains like Cruella de Vil and Hades. She is the witch who guides the rest in an evil plan to turn all of the children into mice.

When Charlie finds this out, the Grand High With grabs him and turns him into a mouse. He runs to grandma for help, and they develop a plan to defeat all of the witches.

The highlight of the movie is the special effects that were included that made these witches unique and how detailed character transformations were.

This version of the movie projects more emotions into the characters in comparison to Zemeckis 1990’s script. x

It is a great children’s movie with a very simple plot, definitely one that will bring back memories of childhood Halloween time!