the nicholls worth • October 21, 2020 • https://thenichollsworth.com/7009452/uncategorized/halloween-like-traditions-around-the-world/

Halloween-like Traditions Around The World 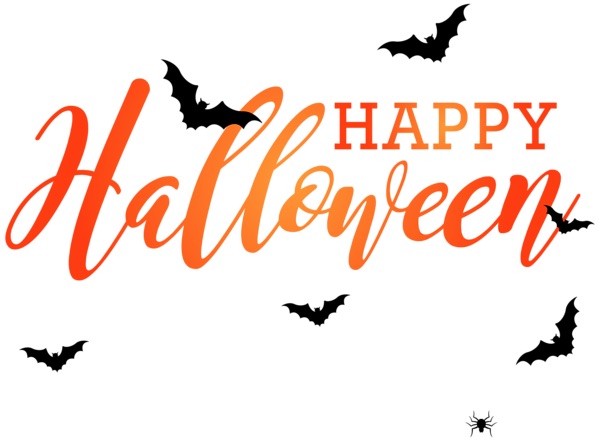 Halloween is celebrated each year on Oct. 31 across the globe. Even though most people think of Halloween as a time to eat candy and dress up, we often forget where the tradition comes from.

Halloween originated from the Celtic festival of Samhain, in which people would light up bonfires and wear costumes to swear off ghosts of the dead. The Celts believed that on this night, the boundary between the worlds of the living and the dead became blurred. Nov. 1 was known as All Saints Day, and the day before was All Hallows Eve, which soon became Halloween. This tradition is still alive today in Scotland and Ireland.

Over time, Halloween evolved into what we know today as the common tradition of trick-or-treating, pumpkin carving and celebrating in costumes. Nonetheless, there are still cultures around the world that have continued with the original idea of Halloween-like celebrations and honor the dead.

Italians honor their dead on Nov. 1. Their traditions include leaving fresh flowers on the graves of their loved ones as well as strangers’ several days before, so that by the first of November, cemeteries look like huge colorful gardens. They also honor the dead by lighting a red candle in the window at sunset and setting a place at the table for the spirits who wish to come and visit.

The Awuru Odo Festival lasts up to six months every two years in Nigeria as they celebrate the return of the spirits of friends and family. It is a holiday that is celebrated with a variety of feasts, music and masks before the spirits return to the realm of the dead.

In the Philippines, children go from door to door asking for those stuck in purgatory while they wear costumes and sing. Over the years, this tradition has died off and trick-or-treating has become a more common way of celebrating Halloween; however, some cities and towns still keep this tradition alive.

The Halloween parade in Kawasaki, right outside Tokyo, has very strict guidelines and standards so that not just anyone can attend. One must apply two months prior to the starting date. The parade has been around for the past 21 years, and people from all over the world come together to celebrate the biggest costume parade of its kind.

Every year on Halloween day, people from all over the world come together to celebrate parties at Count Dracula’s castle in Transylvania. Even though it was not actually his, people believe that Bran Castle was once Vlad The Impaler’s home.

This holiday comes to life on April 30, and it is also celebrated throughout Europe and Scandinavia. The Walpurgisnacht is also known as Witches Night. It is remembered because ancient folktales speak of witches who flew on their broomsticks from Thale to Brocken Mountain, lit up a raging fire and worshipped the devil. Today, instead of paying respects to the dead or worshipping the devil, pagans dress up in witch costumes and devil attire as they parade over the village for a day-long party. The party involves alcohol, candy and bonfires all over the town.