the nicholls worth • September 28, 2020 • https://thenichollsworth.com/7009329/sports/competition-healthy-or-harmful/ 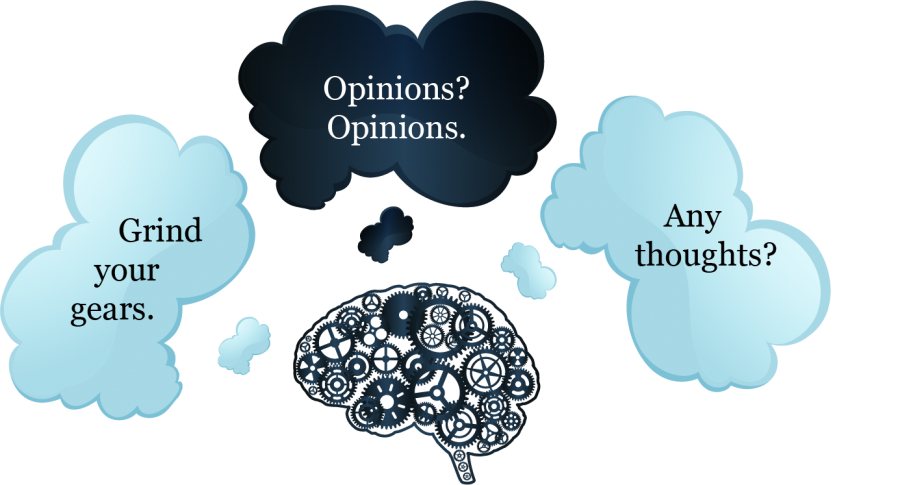 Competition is present in our everyday lives from a young age. Whether it was racing to the monkey bars or a sports game, victory seems to always be in the back of our minds.

Recently, I have read a sports journal article about how skateboarders are resisting the addition of competition to their sport. The reason behind this is because competition sports, such as football and baseball, are “capitalistic,” and they promote division between the players. Skateboarding, according to the article, promotes friendship and good sportsmanship among other things.

Here’s where I disagree.

Sure, competition sports can get a little tense, but that is completely healthy. If children grow up with zero competition and everyone’s a winner, what will happen when they grow up and have to face the real world? The competition allows players to learn good sportsmanship whether they win or lose. Sheltering them from this will only promote selfishness.

However, at a young age, when children are just starting out in sports, I believe they should not have the score kept because they are still learning. When I was younger, I remember asking my dad who had won our t-ball games, and every time he would tell me that it did not matter as long as I tried my best and had fun. I did not understand then, but now I do. I was just starting to learn the game, and I am thankful because if I had known I lost at a young age, I might not have continued to play softball for 15 years.

As kids grow older, the score is starting to be kept and coaches may get harsher, but the game also becomes more fun. Players learn that it is okay to lose sometimes and that losing only makes you better. “Don’t be bitter, be better,” as my dad would tell me. When they win, they learn that you have to show respect to the other team and show them good sportsmanship.

Thinking that competition sports promote division among the players is completely absurd to me. When you are on a team, you cannot just be thinking about yourself, you have to think about your whole team. Without a team, the game cannot be won. Your teammates support you and with time, they become your family.

That family is always going to be there for you, whether you are in a hitting slump or you are having a hard time in school. Players on the opposing team are just as friendly. After great plays, I have seen players congratulate each other: “Nice hit!” or “That was an awesome catch” they would say. You can watch a football game and see almost every player that got tackled be offered a helping hand by either a teammate, an opponent or even the guy who hit them.

So here’s the conclusion. Whether you are a competitive person or not, a little competition is never bad for you, it’s extremely healthy. Even if it is just competing with yourself, competition is necessary in life to grow as not only a player but a human being.