the nicholls worth • September 27, 2020 • https://thenichollsworth.com/7009320/editorial/the-flaming-lips-american-head-review/ 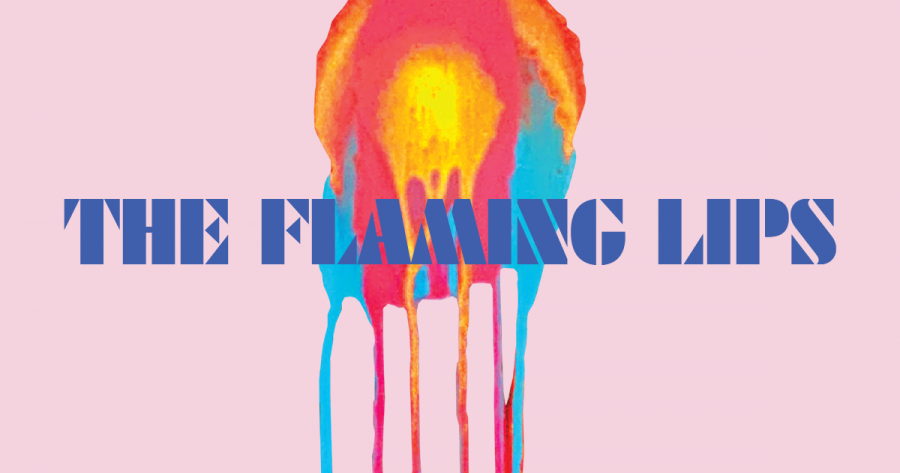 Experimental rock outfit, The Flaming Lips, made a stunning return to music with its sixteenth studio album: American Head. The Oklahoma City natives have seen massive amounts of critical acclaim in the music industry since the early 2000s.

In 2000, their ninth studio album The Soft Bulletin won the New Musical Express’s Best Album and Album of the Year award. Since then, the band has been nominated for 6 Grammy’s and won 3 of those nominations.

The band’s critical acclaim stems from its outlandish and brave stylistic choices in music. Their psychedelic instrumentation paired with the strange and emotionally charged vocals of lead singer, Wayne Coyne, makes The Flaming Lips a much more progressive listen than most bands from the same era. Not to mention, they are responsible for some of the colorful music videos of the late 90s and early 2000s.

The band’s latest album American Head, is a great representation of the trippy psychedelic sound that made them famous in the first place. However, the tone of this record is much more somber than most of their previous bodies of work.

Coyne’s songwriting abilities always excelled in evoking an emotional response from listeners. On American Head, Coyne speaks on topics of drug abuse, depression, police brutality and most importantly, death. These topics meld into each other throughout dreamy, atmospheric melodies. Melodies that, while not exactly dark themselves, do well to amplify the hopelessness of Coyne’s lyrics.

The track, Mother I’ve Taken LSD, is a perfect example of Coyne speaking on these topics. He uses personal examples from his life to paint a vivid picture of what heavy drug use has done to change his perception of the world. Expressing that “The sadness of the world” became much more apparent to him after experimenting with LSD.

In songs like, Brother Eye and Mother Please Don’t Be Sad, Coyne’s fear of death is apparent. He sings to his mother of his hypothetical death. Telling her to not be sad because death is simply a part of life.

While the entire album is supposed to represent certain aspects of the “American Experience,” the Kacey Musgraves featured track, God and the Policeman, speaks on the most pertinent issue of police brutality in the United States.

The track’s lyrical vagueness is a strong point on this album. Instead of telling listeners how to feel about this contested topic, the 2 songwriters simply try to validate peoples’ fears around it. This comes across as a more genuine and relatable approach than a simple show of advocacy.

Overall, I found the album extremely enjoyable and thought-provoking. Whether it’s the deep and psychedelic composition and instrumentation of tracks or Coyne’s strong emotional delivery, this album is a fantastic addition to the year’s recent releases.

Despite coming from an older band, the album’s subject matter and sound easily resonates with the younger generation. The Flaming Lips ability to evolve sonically and conceptually has always been one of their strengths. A strength that will most likely maintain their relevance for as long as they so choose.