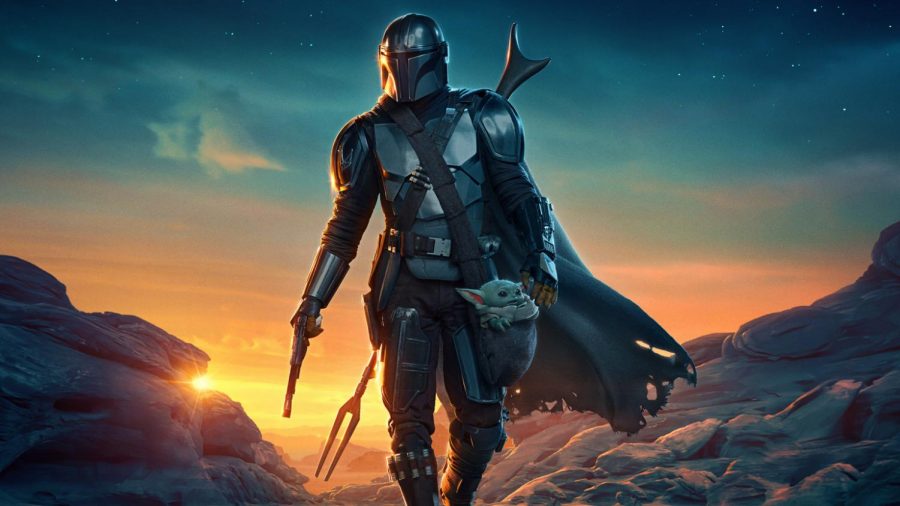 The long-awaited second season of The Mandalorian is nearly here. The season premiere is set to debut Friday, Oct. 30. This new season will have eight episodes. Due to the new season coming in a month, LucasFilm has officially released new still-images, casting news and even a new trailer ahead of the premiere.

The images do not seem to reveal much other than that Mando and The Child will return to the planet of Tatooine. The images also reveal the return of  Greef Karga (Carl Weathers) and Cara Dune (Gina Carano).

Carl Weathers has confirmed he will be directing an episode this season, but he has not specified which one. The other confirmed directors this season are Jon Favreau, Bryce Dallas Howard, Rick Famuyiwa, Peyton Reed and Robert Rodriguez.

There has also been a bit of casting news that has come to light. Rosario Dawson has been reportedly cast as Ashoka Tano, who is set to make her live-action debut as the character and featured in both animated series, Star Wars: The Clone Wars and Star Wars: Rebels.

Katee Sackhoff is also reprising her role as Bo-Katan from the mentioned animated series. Star Wars alum Temuera Morrison is returning to star as Boba Fett. Other new cast members this season include Michael Biehn, Sasha Banks and Timothy Olyphant.

The first trailer also released new information about the second season. It seems that the Mandalorian is set on his journey to return The Child to his home world. This is exciting for fans of the franchise due to the fact that nearly nothing is known about this species.There is no official name for this species or their home planet. The trailer also featured unique new planets and some interesting and hilarious action sequences for the bounty hunter throughout the series.

The second season sounds like it will be a lot of fun and action-packed. We might also get some new “Baby Yoda” memes from it too. It is safe to say Oct. 30 cannot come fast enough.