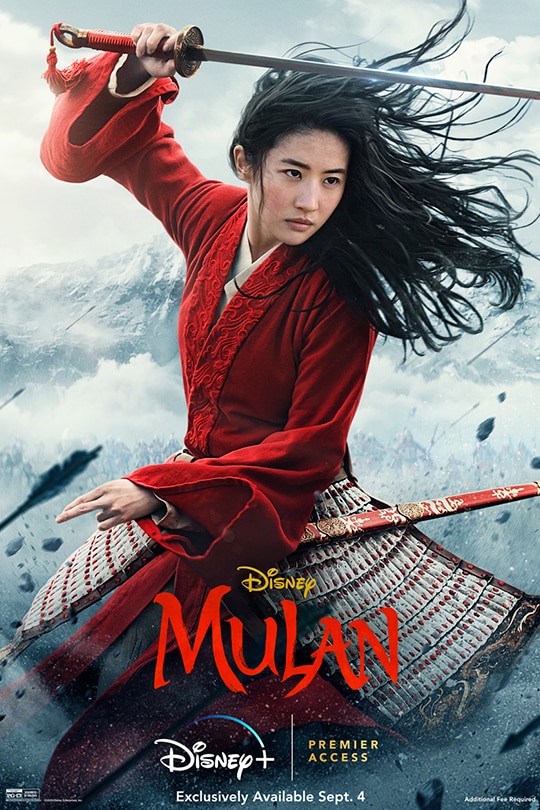 Disney’s new live-action remake Mulan was finally released this past Friday after facing several release delays due to the pandemic. The movie has been highly anticipated by fans as it focuses on themes like female empowerment, bravery and devotion to family.

The film stars Liu Yifei as the main character, Mulan. This version of the movie portrays a different side of Mulan. Unlike the 1998 animated film, which focused on the singing and talking animals, this movie focuses on the life story of Mulan.

This version offers a new perspective on the film as it focuses on Mulan’s Chi energy that gives her unique skills and abilities. People in her village begin to call her a witch as it’s unnatural for a girl to act the way she does; her unlikeliness comes from the power that she possesses.

Mulan is even told time and time again to find her place but that’s hard to do when even she doesn’t know where her place is. She is told that she can only bring honor through marriage, but Mulan, being the person she is, doesn’t accept this and decides to go fight in the war and take her crippling father’s place. She disguises herself as a boy and goes off to lend her hand in the war; it’s at this point that Mulan starts to figure out who she really is.

The remake is action-packed with breathtaking stunts and sword-wielding techniques that give the movie a more serious and dramatic effect than it’s animated predecessor. One thing that made fans disappointed in the film was the absence of Mushu. As you may know, Mushu was Mulan’s funny, comedic-relief sidekick that helped her on her journey and guided her in finding her true self.

Mushu is also sent by her ancestors to keep Mulan safe, but in the 2020 remake, the most we get is a Phoenix that guides Mulan. The phoenix doesn’t talk or crack jokes, but it is a nice touch to give a nod to its animated counterpart. Mulan’s second sidekick cricket is also replaced with a soldier of the same name.

Despite this, the film was enjoyable as you get to follow Mulan on her journey to figuring out who she really is and becoming the person she’s meant to be. The movie is streaming exclusively on Disney +, available for $30, or you can wait till Dec. to watch it for free. Either way, I’m sure you will enjoy watching the film just as much as I did.