Actor Chadwick Boseman dies at age 43 due to colon cancer 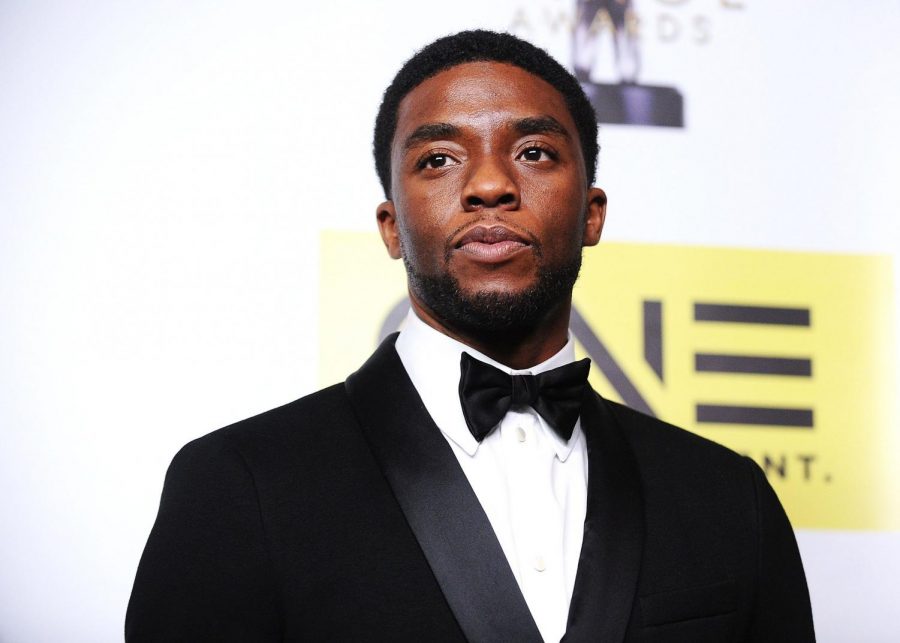 This past Friday night, Aug. 28, Chadwick Boseman’s family revealed that the actor had passed away due to a four-year battle with stage IV colon cancer. He passed peacefully in his home with his wife and family.

Over the course of his career, he has played many historic and/or iconic figures such as Jackie Robinson in 42, Supreme Court Justice Thurgood Marshall in Marshall and King T’Challa in Black Panther. Since his diagnosis in 2016, he has starred in nearly ten films. His final film, Ma Rainey’s Black Bottom, will be released on Netflix; the date has not been announced yet.

Many of Boseman’s friends and colleagues wrote tributes to the late actor on social media this weekend, such as the Black Panther director, Ryan Coogler and co-star Tom Holland. Marvel Studios has also released a tribute discussing Boseman’s hard work and radiant energy on set while also playing some of his best scenes as King T’Challa.

Coogler released a full statement about his friendship with Boseman and what he admired about the actor as he said, “He was calm. Assured. Constantly studying. But also kind, comforting, had the warmest laugh in the world, and eyes that had seen much beyond his years, but could still sparkle like a child seeing something for the first time.”

Boseman was known to visit children who were also diagnosed with cancer. Actor Tom Holland took to Instagram about this as he said, “Chadwick, you were even more of a hero off screen than on. A role model not only to me on set, but to millions of others around the world. You brought joy and happiness to so many and I’m proud to have been able to call you a friend.

Boseman’s legacy will always be remembered through his iconic roles onscreen and his joyous charisma offscreen.