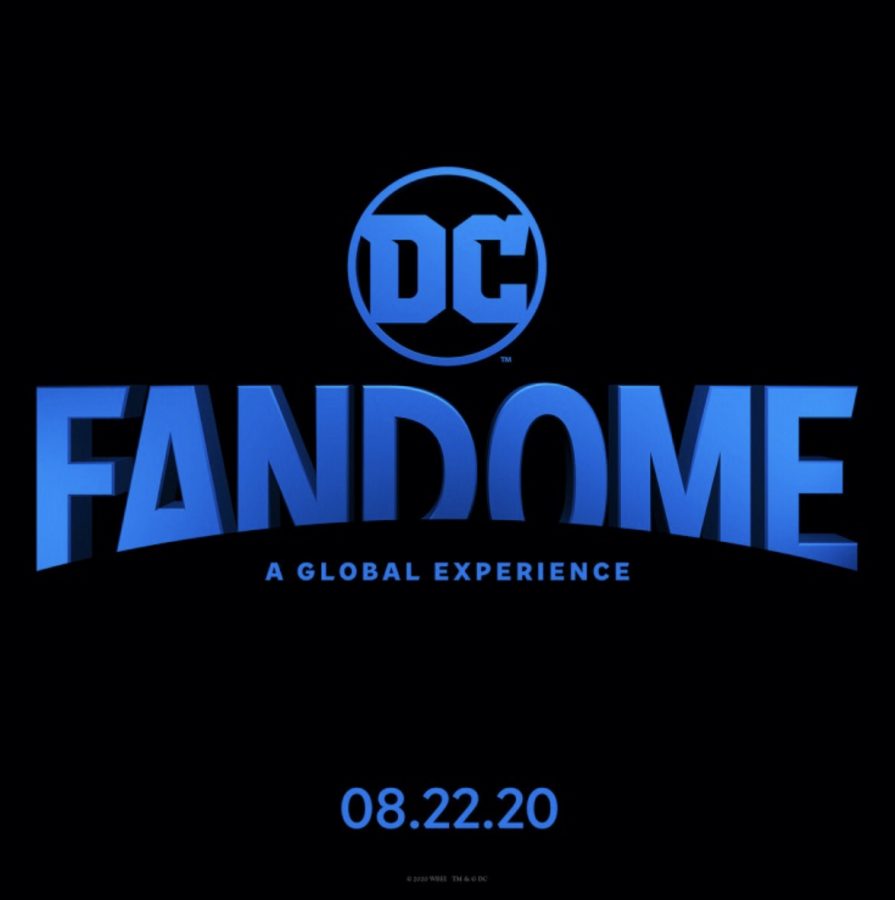 Over the course of the weekend, DC Entertainment had a 24-hour virtual conference revealing news for their upcoming projects, such as movies, television shows and video games. While I won’t be covering every panel the event offered, I will be discussing the highlights.

The event kicked off with the official trailer for Wonder Woman 1984. The film’s release date has been delayed until Oct. 2. The trailer offers a first look at one of the primary antagonists, Cheetah (Kristen Wiig). Unlike the film, Cats, this character design looks great and will definitely be a menacing foe for Wonder Woman.

Another one of the highlights was The Suicide Squad film panel. This film is a standalone sequel to 2016’s Suicide Squad. Director James Gunn revealed a massive cast playing very bizarre and oddball characters, such as Polka-Dot Man, Weasel and Ratcatcher. Margot Robbie and Jai Courtney are also reprising their roles from the previous film as Harley Quinn and Captain Boomerang, respectively. The panel offered a behind-the-scenes first look at the film; after watching the panel, this is my most anticipated film from the event.

One of the projects that many people have been looking forward to is Zack Snyder’s Justice League. This director’s cut has been held up to near-mythical proportions over the last three years as fans have demanded for it, using the hashtag, #ReleaseTheSnyderCut. Finally Snyder has officially released a trailer for the cut. It looks like the new trailer has finally pleased the fans after a disappointing theatrical cut of Justice League. The new cut will be released on HBO Max in four parts, each part will last about an hour. The parts will then be edited together into one film for those who prefer to watch it that way. The film is expected to drop sometime in 2021.

Now, on to video game news, Suicide Squad is expected to make a debut in their game, Suicide Squad: Kill the Justice League. The game will take place in the same universe as the Batman: Arkham game series. The trailer features playable characters, such as Harley Quinn, Deadshot, Captain Boomerang and King Shark. It looks like the Squad will be fighting brainwashed members of the Justice League. We can expect the game to be released in 2022.

Last but not least, is The Batman. This was arguably the most anticipated panel of the virtual conference. This film is not connected to any of the films previously mentioned and is a standalone film. It will star Robert Pattinson as the new Bruce Wayne/Batman. The film takes place around the time that Batman is still learning the ropes of being a vigilante.

Director Matt Reeves stated that Taxi Driver and The French Connection were influences for his vision of the film. Although only 25% of the movie has been filmed, a trailer was released showing a very dark and gritty Batman. It has also been revealed that there will be a prequel show released on HBO Max focusing on the Gotham City Police Department during Batman’s first year as a vigilante. This also seems to be a promising project.

Although there were many panels this weekend, this was only part one of the event. The second half of the DC Fandome event will release Sept. 12.