the nicholls worth • August 24, 2020 • https://thenichollsworth.com/7009040/showcase/more-episodes-of-netflixs-unsolved-mysteries-coming-soon/ 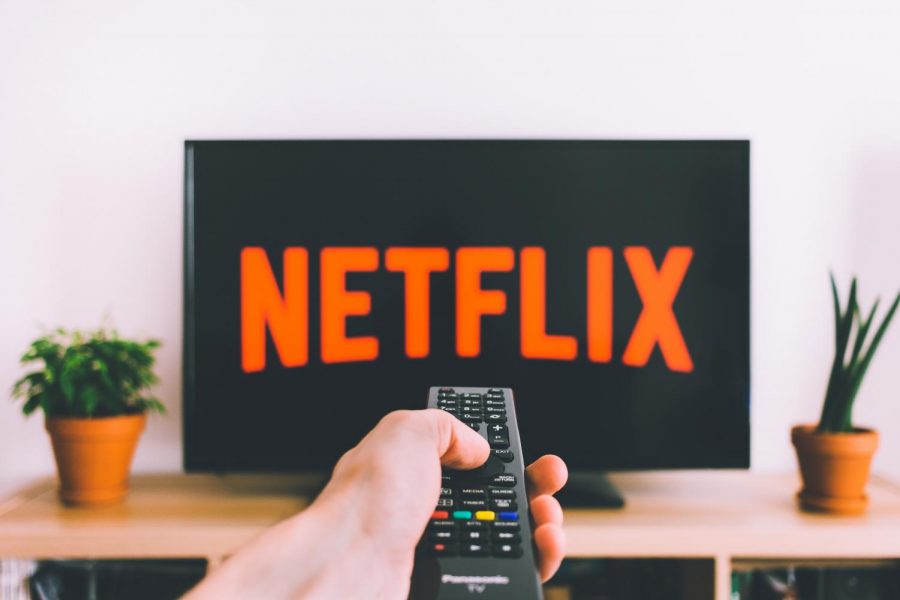 Over the course of those six episodes, five were true crime based, while the penultimate episode focuses on a paranormal event.

After the release of Netflix’s rebooted series, Unsolved Mysteries, it was revealed that the second half of the season would be released at a later date. It has now been revealed that those episodes will release this fall on Oct. 19.

No other information about the episodes has been given other than the release date.

It will be intriguing to see what these new episodes will cover. The original Unsolved Mysteries series balanced the amount of paranormal and true crime episodes. However, this season only has one paranormal episode.

It is possible that the later half of the season will feature more paranormal cases with only a couple of true crime episodes. Hopefully, we will get more ghost stories as it will fit with the October release date.

Although the series is spooky enough without the addition of paranormal stories.

Although there is a second batch of episodes coming soon, there is no word about a renewal of another season.