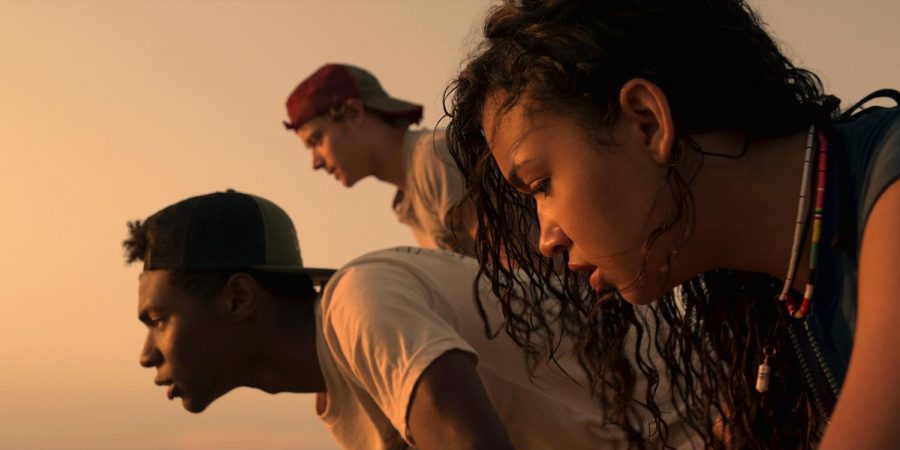 The new Netflix show Outer Banks has caught the eye of many viewers as it has been a huge hit.

Many people have watched the show while being stuck indoors during this COVID-19 pandemic. The hit show has been raved about on several social media outlets and continues to gain new viewers as the months go on.

The show follows 17-year-old John B as he’s trying to uncover the mystery of his father’s disappearance. With the help of his friends, the Pogues, they bond together as they solve mystery after mystery.

The Pogues encounter many obstacles along the way including cops, bandits and the Kooks, the wealthy teens on the Outer Banks Island.

This show will truly keep you on the edge of your seat as each episode keeps you wanting more. The show not only gives you an enduring treasure hunt, but also deals with other issues like love triangles and family issues.

What makes Outer Banks so popular is the band of misfits that you follow throughout the series. Each character adds something unique to the show that makes the group dynamic and interesting.

The show may not be very relatable in terms of real-life situations, but that doesn’t stop it from getting the praise it deserves.

Outer Banks has been renewed for a second season. Netflix and the cast announced its renewal on social media. The news of the renewal didn’t come as much of a shock to fans as the first season ended on a major cliffhanger.

The second season hasn’t been given a release date just yet, but if it’s like any other Netflix shows, you can expect it to be released sometime next year.