the nicholls worth • June 26, 2020 • https://thenichollsworth.com/7008830/news/university-president-addresses-free-speech-doesnt-protect-hate-speech-email/ 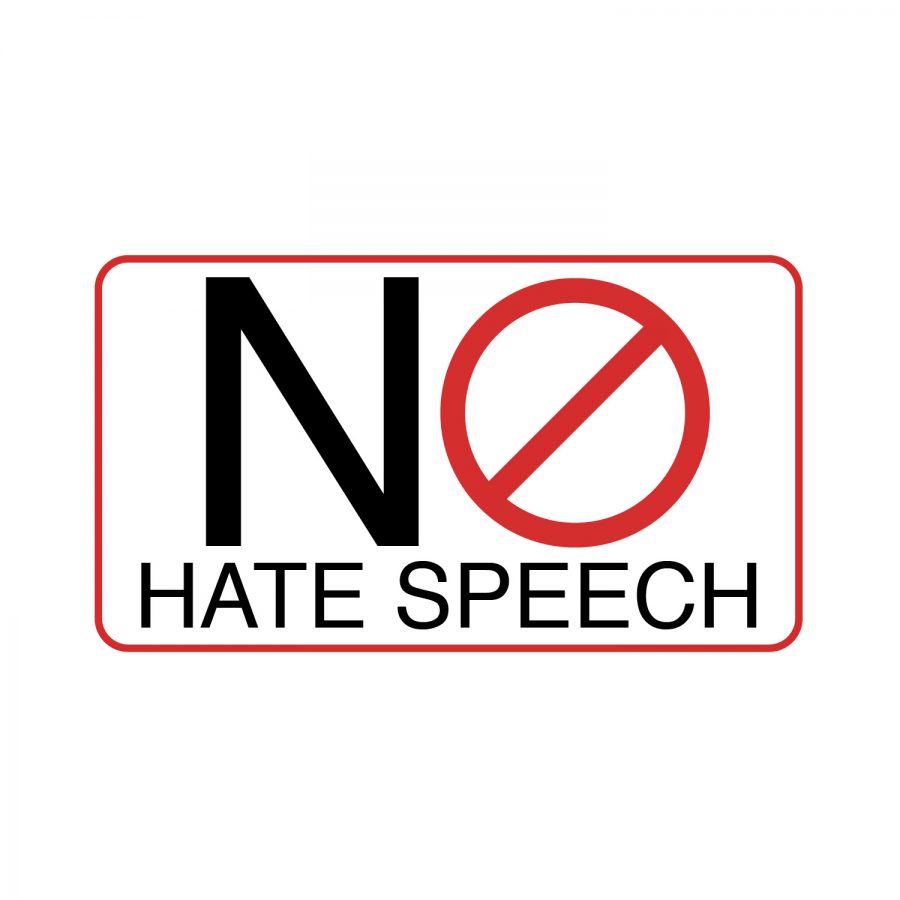 In spite of critics like the Foundation for Individual Rights in Education, University President Jay Clune takes ownership of his email that was sent out to students about the First Amendment that stated “free speech doesn’t protect hate speech.”

On June 15, FIRE wrote a blog that said Clune was wrong because the First Amendment does protect hate speech. The national organization FIRE currently gives Nicholls a ”yellow light” rating.

Director of the Individual Rights Defense Program at FIRE Adam Steinbaugh said their rating system looks at policies and gives them a red, yellow or green light rating.

The blog also stated some hateful expression is not protected because it falls into one of the other exceptions to the First Amendment, but there is no categorical “hate speech” exception.

Clune said FIRE was one of many organizations to reach out and offer an opinion about what best constitutes free speech.

“These organizations that speak out for free speech have a purpose and I have a purpose to make sure this is an environment where students of all colors, all walks of life, feel safe,” Clune said.

Clune said he wanted to send a strong message with this email. When drafting emails, Clune usually has a team of people who help write them, but he said this one was mostly him.

“We wanted to send a strong message of solidarity and unity. We understood that we were framing it from a moral perspective and not a legal one. We used an often repeated phrase in this movement that hate speech is not free speech, understanding that that is not the legal definition, that is our moral definition,” Clune said.

Clune said the university has its policies that regulate hate speech on campus for students in case someone creates a dangerous environment.

Clune stated in an interview with the Houma Courier that the university policies prohibit hate speech and discrimination. It also stated there are processes for both students and employees to go through—from written reprimands to suspension— for those who violate the rules.

Clune said these policies are set to keep students safe and help create a welcoming environment.

“When you read social media and when you read the news, there are so many opinions on hate speech and free speech and the chilling effects it has on university life whether it leads to hate crimes of any sort,” Clune said. “We have been, to the best of my recollection, we have not had any of those cases arise. I know of none in my administration, but that doesn’t mean that we are perfect, as I said.”

Clune said the organizations that any student belongs to, he wants to make sure they have all the space and financial resources they need to have a voice in university life. He said with that, he doesn’t know of any cases that would fit the hate speech policy.

Clune said that racist, hateful and hurtful language is contrary to the values of Nicholls State University. He said those values include respect, civil responsibility, leadership and excellence.

Steinbaugh said FIRE hasn’t received a formal response from Nicholls yet, but they had asked for one by Friday, June 26.