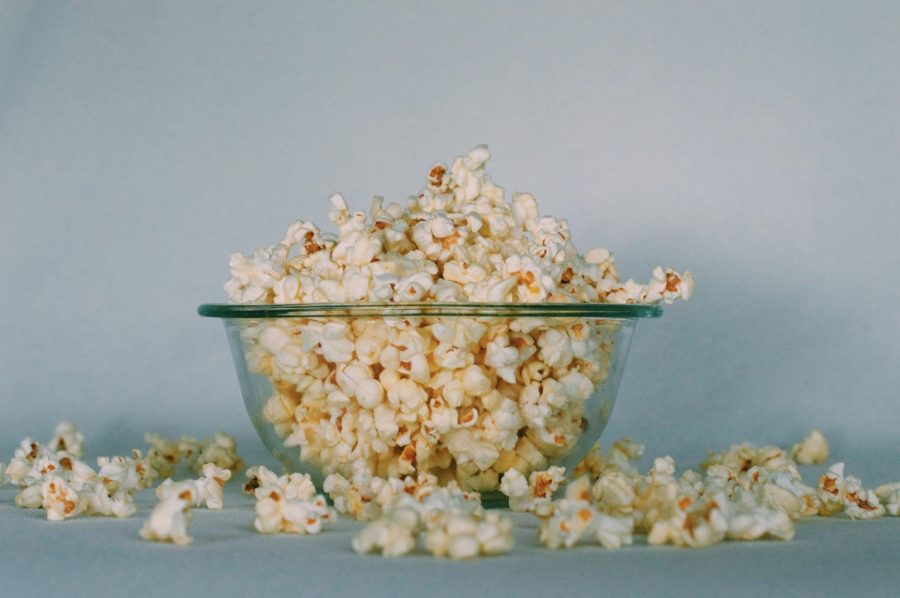 With the stay-at-home order, everything is closed. This, of course, includes all movie theaters, which puts movies in a weird position. While most new movies chose to simply push back their release dates, others are choosing to release early to streaming platforms. I believe it would be in the best interest of film companies to follow suit and start releasing their movies straight to the audience.

Pixar was one of the first examples of this, with the release of their newest film, Onward. Although it had a physical release in theatres, only two weeks after that, it was released to purchase online. Shortly after that, it was released on the streaming service, Disney+. A friend of mine watched the film in the theatre and then watched it again on Disney+. She told me it felt like a dream, since she was able to watch the film again so conveniently in such a short time after the original release.

In this age of streaming services and online downloads, it feels silly to make everyone wait for movies when they could do just as well being released to the audience. I know money comes into play, but a lot of those films depend on opening weekend profits, and an inability to visit theaters prevents that.

Even if films aren’t available for a streaming service, a lot of people, including me, are willing to purchase an online download or rent it for a weekend. Most people are completely satisfied watching the TV screen from their couches, with popcorn, under blankets, in however many articles of clothing they prefer.

Among the movies being released are Sonic the Hedgehog, The Invisible Man and Birds of Prey. I personally recommend The Invisible Man. I think it’s definitely one of the best movies of the year, regardless of how films many actually come out.

Everyone has at least one streaming service nowadays, and I’m sure more people are subscribing every day.

Movies are inherently more fun to watch with friends, as well, and with Chrome extensions like Netflix Party, this is possible by streaming movies with friends from different computers. We can get back to regular movie watching behavior if movies start being released to streaming services.

During this pandemic, I think it would benefit companies to, at the very least, sell/rent copies of the movie online, if they don’t want to stream them.

If that doesn’t work, I have a great idea for a drive-in theatre. Disney, if you’re listening, I just need a couple thousand dollars. A drive-in theatre would kill right now. People already love them, and now, during quarantine, we can park our cars the required distance away from each other. Everyone can bring snacks or refreshments and enjoy the movie from the privacy of their own car.