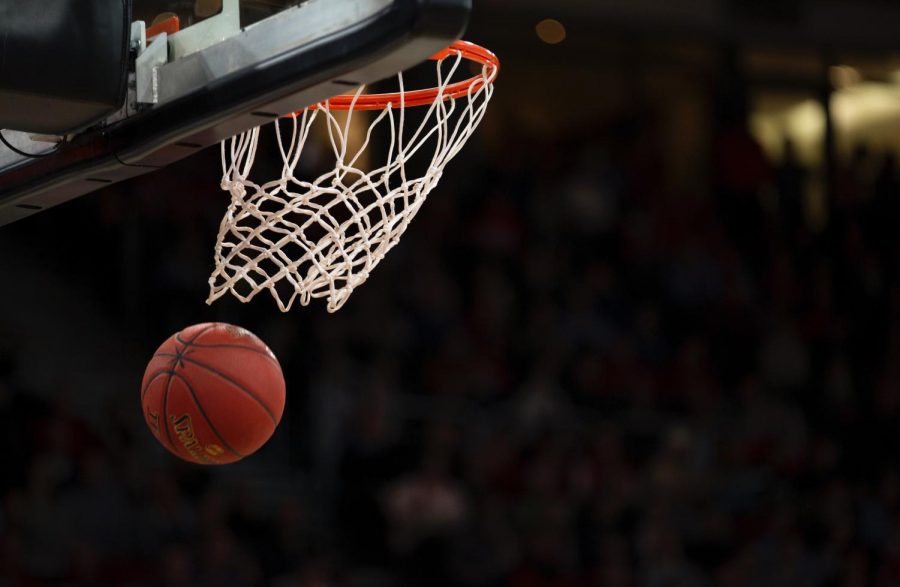 On March 11, the National Basketball Association (NBA) decided to put their regular season on hold until further notice after it was discovered that Rudy Gobert of the Utah Jazz tested positive for COVID-19.

With the return of the NBA still undetermined, the league decided to make their in-season streaming service, League Pass, available for free until April 22.

If you are undecided on what games to watch with so many options at your fingertips, then look no further, because I’m here to help you out.

Here are some of the best games and individual performances from this season so far in the NBA.

In this early season match-up, we saw LeBron James face off against reigning Rookie of the Year Luka Doncic, and it did not disappoint. Doncic and James both had impressive performances, with each recording a triple-double. Doncic had 31 points, 15 assists and 13 rebounds, while James recorded 39 points, 16 assists, 12 rebounds and 4 steals. Aside from the dueling superstars, this game was filled with clutch plays and even had a buzzer-beater to send the game into overtime. Although it was very early in the season, this game had the intensity of a playoff game and left fans clamoring for a Mavs-Lakers playoff series.

Zion Williamson was a superstar before he even played in his first NBA game. His debut was one of the most anticipated games of the season. Zion suffered an injury in the preseason that delayed his debut to mid-January. Through the first three quarters of the game, Zion looked like a rookie playing in his first professional game. It wasn’t until the fourth quarter, with the Pelicans down by ten points, that Zion flashed the skill set that made him one of the most intriguing prospects in NBA history. He would go on to score 17 straight points and give the Pelicans a one-point lead before being taken out of the game with five minutes left in the fourth quarter. It was brief, but it is one of the most electrifying moments of the NBA season, possibly even in the history of the NBA.

Playing on Christmas day in the NBA is just as big of a deal as playing on Thanksgiving in the National Football League (NFL). Any time you have a game featuring Kawhi Leonard and Paul George of the Clippers going up against LeBron James and Anthony Davis of the Lakers in a battle for L.A., it has “marquee matchup” written all over it. It had everything you could possibly want in a nationally televised game. All the stars showed up and made plays, it went down to the final minute and there was even some controversy with Patrick Beverly of the Clippers stripping the ball out of Lebron James’ hands in the final seconds of the game.

Arguably the biggest rivalry in professional sports, anytime these two storied franchises match up, the games just seem to matter more. Without the services of their all-star point guard Kemba Walker, the Celtics did not miss a beat, with Jayson Tatum putting up one of the best performances of his young career, matching his career-high 41 points. The game also features a vintage performance by LeBron James, including a last-second clutch shot, something James has become known for in the later years of his career.

In a game that could very well turn out to be a preview of the NBA finals, the Los Angeles Clippers showcased the roster depth that made them so appealing to Kawhi Leonard in the first place. Despite Paul George only playing 14 minutes because of an injury, the Clippers were able to play without missing a beat. Neither team would give the other team an inch in this double-overtime instant classic. Montrezl Harrell and Lou Williams of the Clippers would pour in a combined 59 points off the bench. The game would showcase the growing comfort that Jayson Tatum had been gaining in being the Celtics’ go-to scorer.

There aren’t too many places in the NBA where the visiting team’s fans can take over another team’s arena. This was supposed to be the season Knicks fans had been dreaming about. They were supposed to sign both Kyrie Irving and Kevin Durant, while also landing the number one pick and drafting Zion Williamson. That dream began to crumble when the Knicks failed to land the top pick and both Irving and Durant signed with the cross-town rival Brooklyn Nets. In the first meeting of the season, the Nets jumped out to an early lead and were up by 19 points before the Knicks came surging back to tie the game at 104. The Knicks were able to take a 109-106 lead before Kyrie Irving showed why he was a coveted free agent. Kyrie would score five straight points, including the go-ahead three-pointer, with 22 seconds left in the game.

There are few players in the NBA who can catch fire like Damian Lillard. In a game where both teams were ravished by injuries and the Blazers were only able to suit nine players for the game, Lillard put the team on his back and scored a franchise-record 61 points while hitting 11 three-point shots. The game was great. It featured a Trail Blazer comeback and a thrilling finish in overtime, but this game was special because of Damian Lillard. When he gets in the zone, Lillard is arguably the most unstoppable player in the NBA. His offensive skill set and ability to score from anywhere on the court make this game must-see TV.

Any time a superstar player is traded or signs with a new team, it is always interesting to see that player’s first game against his previous team. No player was as connected to a team as Russell Westbrook was to Oklahoma City. After Kevin Durant left the Thunder, Russell Westbrook signed an extension to stay there. That’s when the love affair between the two truly blossomed. Westbrook would go on to win multiple scoring titles and an MVP award. Despite the score of the game not being close, the game was incredibly interesting to watch because of the atmosphere and energy during the game. It was also incredibly awesome to see a player like Westbrook get the appreciation he deserves.

To access the free trial of NBA League Pass, all you need to do is go to NBA.com and make an account. Once the account is made, you can watch the games online, or you can download the NBA app to stream them there.