New music to get through social distancing 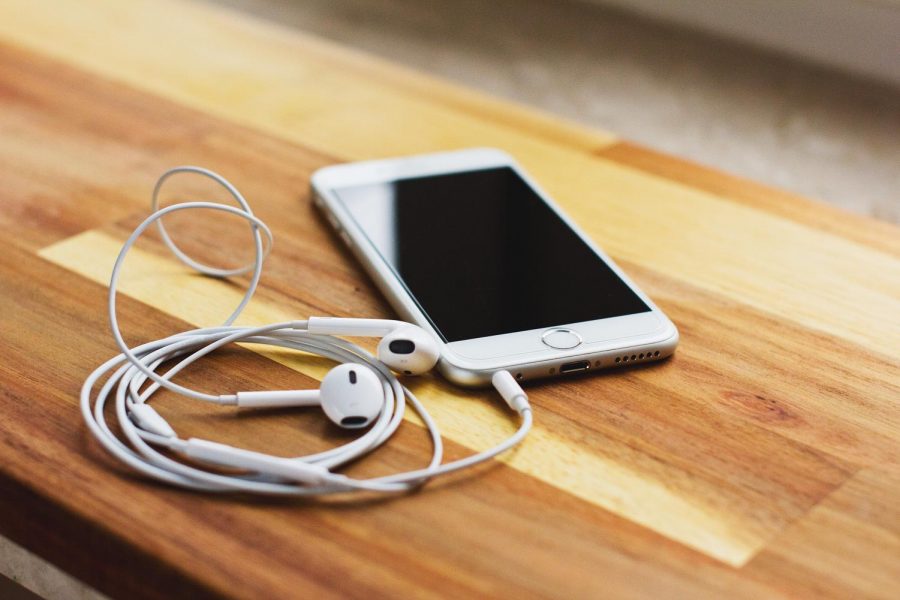 As we’re all stuck in the house, you’ve probably been streaming anything you can get your hands on. You could stream every day for the rest of time and still miss new releases. So, I’ve tracked some new music you won’t want to miss and also some live performances on social media and other platforms.

The Weeknd’s newly released album, After Hours, is a culmination of his music. It’s a project that has been built upon after years of making music. It’s an album that he could finally make successful. This album will make you sad while you’re maxing the volume in your headphones, like most of his music. It’s full of references to drugs, sex, 80’s synth and looks into his past as a person and an artist. The track to look forward to is “Blinding Light”. It’s the apex of the album: a catchy, synth-heavy pop hit that you need to check out.

Frank Ocean also dropped two tracks, “Dear April” and “Cayendo”. These tracks were previously debuted during his PrEP+ pop-up performances last fall. While they are available for purchase in vinyl format, they aren’t on streaming platforms yet, because it wouldn’t be a Frank Ocean release if you could easily listen to it. They’re beautiful tracks that you can find on YouTube.

I went out of my way and listened to the new Dua Lipa album, Future Nostalgia, and I really enjoyed it. It’s a really fun pop album that is easy to listen to and a quick way to boost your mood. It’s a friendly and funky album that’ll remind you why “men are trash”. My favorite track off the album is “Good in Bed”. It’s one of those catchy and cute songs, but the subject matter is more serious. It’s a bop about a toxic relationship, a perfect summer jam.

Donald Glover’s mystery album that I wrote about previously here was also released. Titled 3.15.2020, after the date it was originally streamed, it’s a weird experimental album that is just as interesting as the history behind it. It’s not Glover’s best work, but it is definitely still a good listen and worth the time. My favorite track is “39.38”. It’s an amazing reminder that Donald Glover isn’t just a rapper. He’s an amazing vocalist as well, and this track that’s almost entirely high notes shows him off well. He can rap, sing, dance, act and write. I can’t wait to see what he’ll do next.

If you’re trying to get out of your element, give a listen to the new jazz album We Are Sent Here by History by Shabaka and The Ancestors. It’s just great jazz music which isn’t celebrated like it should be now. It’s full of horns, bongos and high-tempo music that makes you want to get up and make your own music. If you’re looking for something less surface-level, it’s also an album about the current state of the world and how things need to bum away before they can be born anew. The first track off of the album, “They Who Must Die” is a great way to dip your feet in the album. It’s a track with a touch of intensity brought by the instruments that might be your new favorite album to do homework to.

If you’re upset that you’ll miss any live concerts during this stay-at-home break, here is what’s being performed and when.

Yung Lean is performing live on YouTube at 1 p.m on April 2. Hozier is also performing at 4 p.m on Billboard’s Facebook page. On April 5, ACM is presenting Our Country on CBS at 7 p.m our time.

Miley Cyrus has been going live on Instagram on Mondays through Fridays at 2:30 p.m. to play music or do whatever else she wants, which has proven to be just as entertaining. Diplo also DJ’s four nights a week on Twitch, and these streams will be archived on YouTube. If you’re stuck in the house with nothing to do, you’d be surprised at the motivation music can give you to clean, do homework or just get yourself out of bed.