the nicholls worth • March 27, 2020 • https://thenichollsworth.com/7008657/news/student-body-elects-new-spa-president-and-vice-president/ 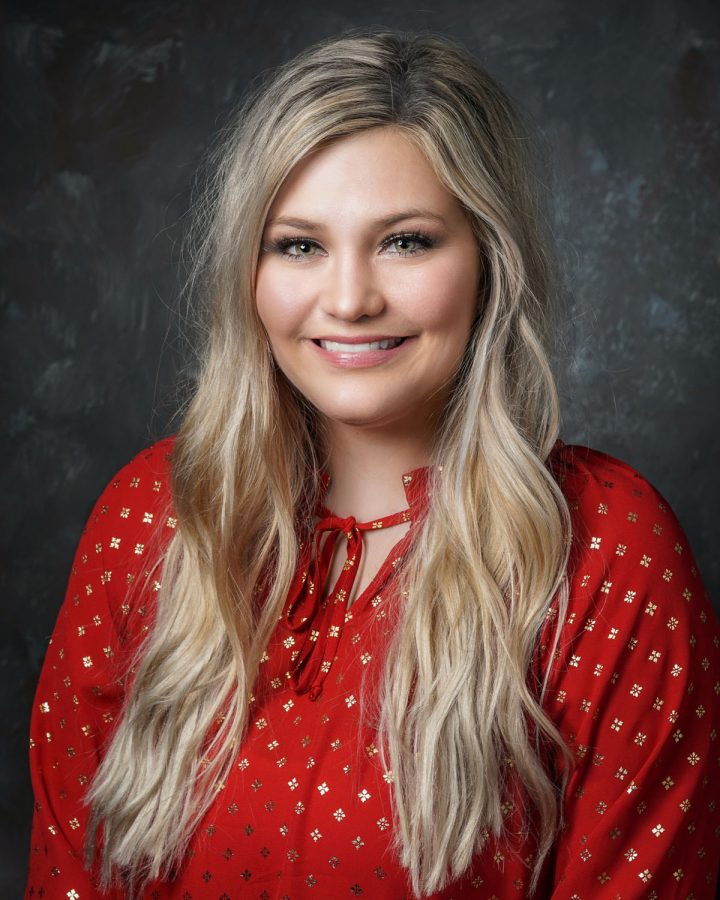 With 1,305 total votes in the online election that took place earlier this week, the Student Programming Association (SPA) officially has its next president and vice president.

Before running for vice president, Guidroz served as the spirit and travel committee head for SPA.

“I am very excited. I have loved working as spirit and travel committee head, and I look forward to guiding our new executive board members for the upcoming year. I have loved serving the campus as part of SPA,” Guidroz said.

As vice president, Guidroz said she hopes to promote Colonel pride. She said one of her ideas is to give out buttons that represent different athletic events. The buttons signify student attendance. Guidroz said she would like students to turn in those buttons at the end of each semester to win a prize.

Another area where Guidroz said she would like to see improvement is communication. She said she wants to work closely with students and to ensure that nobody is left out of giveaways.

As president, Angelette said she has some new ideas to help improve campus events. She said her ideas include ways to get more student engagement and more students at sporting events. In addition, she wants to help students stay motivated.

“I want everyone on campus to know what SPA is, and I want as much student participation as possible because SPA isn’t just fun events on campus. It’s to increase student engagement as a whole, but also to increase Colonel pride,” Angelette said.

Angelette said as soon as next fall, students can look forward to traditional events like Welcome Back Day, homecoming week and others. She said the organization does have other events in mind, but SPA will not release the details of those events until a later date.

Current SPA President Amari Williams said in an email that the cancellation of events due to the coronavirus has affected the budget for these events in a positive way for next school year.

Williams said that all the funding that was spent on Crawfish Day and on the events for the remainder of this semester will roll over to the next fiscal year.

Williams also said that the new president and vice president will begin their jobs after final grades are submitted this semester.