the nicholls worth • March 25, 2020 • https://thenichollsworth.com/7008644/news/what-its-like-to-be-an-unemployed-student-during-the-pandemic/ 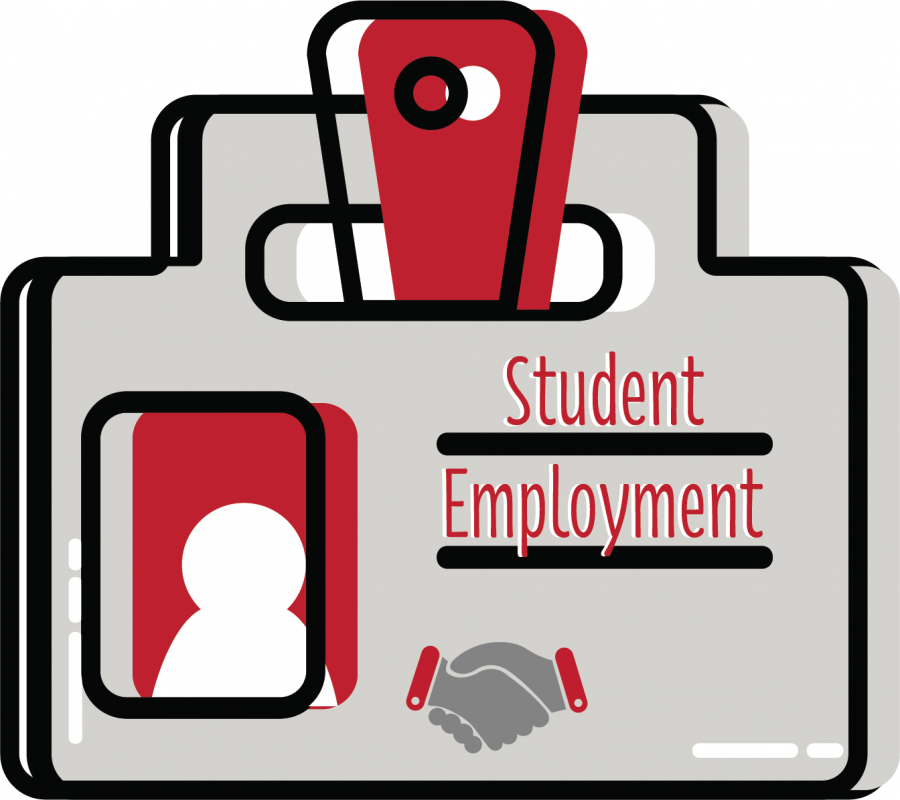 COVID-19 has caused people across the world to become unemployed, but Louisiana does have a program in place for people who lose jobs due to external conflict which is not the result of their own.

The Louisiana Workforce Commission (LWC) administers unemployment insurance benefits to people who have lost jobs across the state. Benefits are funded completely by a tax on employers, and the recipients of these benefits do not have to pay anything in order to receive them.

Unemployment Insurance (UI) is a program designed to provide workers with temporary financial assistance while they are in search of new jobs. Several requirements must be met in order to receive this aid.

To file a claim for unemployment insurance benefits in Louisiana, two options can be taken. One can either call the Louisiana Unemployment Insurance Center at 1-866-783-5567, or one can make a claim on the internet at louisianaworks.net.

Unemployment insurance claims must be made every week that a person remains jobless. According to the LWC, the minimum weekly benefit of UI is ten dollars and the maximum is $247.

Freshman math education major Peyton Larousse, who worked at LUCO Boutique, said that the coronavirus has affected her and many of her friends as far as employment is concerned.

“That job was something I really relied on,” Larousse said. “I understand that the safety of the community is important, and I’d rather see the community built back up, but it really stinks for us college students who are trying to pay for our education.”

Sophomore multi-national business major Amanda Hankenhof also expressed concern regarding her unemployment. Before the COVID-19 lockdown, she worked at The Law Office of Benjamin Comeaux.

“I had a job up until the very moment that I had to leave the dorm,” Hankenhof said. “Because I had to move back home, which is an hour and a half away from Thibodaux, there was no way I could keep the job.”