the nicholls worth • March 25, 2020 • https://thenichollsworth.com/7008638/showcase/movies-that-will-be-released-early-because-of-the-coronavirus/

Early movie releases because of the coronavirus 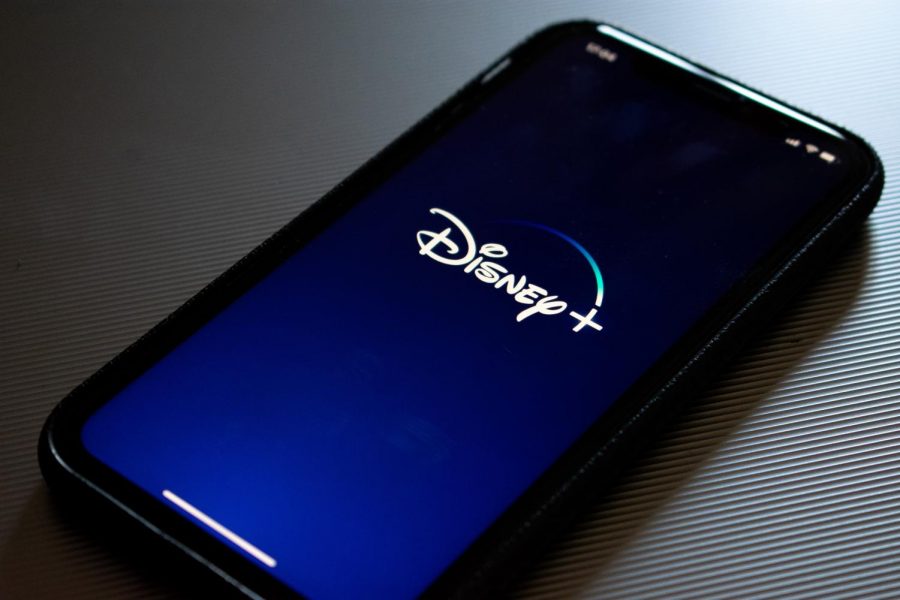 With the increase in strict stay-at-home regulations amid the coronavirus pandemic, companies have begun to find ways to adapt. Fast food restaurants now offer special deals on delivery orders, U-Haul offers 30 free days of storage for college students and movie companies have also found ways to make a profit from new releases.

Here are some movies that have been released early or will be released over the next few weeks:

Star Wars: The Rise of Skywalker was released a few days earlier than the predicted March 17 release date and came out instead on March 13. There has been no word about when the movie will hit Disney+.

Frozen 2 has been moved to Disney+ as of March 15, a full three months earlier than the company had originally planned.

Although it was released barely a month ago on Feb. 28, Universal/Blumhouse thriller The Invisible Man had its digital release on March 20 and is available for purchase through iTunes and Amazon Prime Video.

The controversial film, The Hunt, widely criticized for being released following multiple mass shootings in 2019, was initially released last year. It was re-released in theaters on March 13 and became available for purchase through iTunes and Amazon Prime Video on March 20.

Focus Features’ version of Jane Austen’s novel Emma has been in theaters since Feb. 21. Following the sudden lockdown and stay-in-place orders, the company decided to release the film digitally only a month after its release date. The movie became available to the public on March 21.

Pixar’s Onward, which was released just earlier this month, became available for digital purchase through iTunes and Amazon Prime Video on March 20. Starting on April 3, the movie will be available to stream on Disney+.

The D.C./Warner Bros. movie Birds of Prey first hit theaters on Feb. 7. On March 24, the movie became available for purchase through iTunes and Amazon Prime Video.

Vin Diesel’s comic book adaptation Bloodshot had its theatrical release on March 13. On March 24, however, the movie was released to purchase through various streaming and digital movie services.

60 days after it’s original January release, Guy Ritchie’s The Gentleman will be available to be purchased through various streaming services and digital movie sellers.

The Way Back, Ben Affleck’s new sports drama, had its theatrical release on March 6. It was released on March 24 to various streaming services.

I Still Believe, a biopic about Christian musician Jeremy Camp, was originally released on March 13. Following other studios’ examples, the company will release the movie digitally on March 27.

The box-office hit Sonic The Hedgehog, adapted from the game series of the same name, was originally released on Feb.14. It will now see a digital release on March 31.

Finally, Trolls World Tour, which was expected to be released theatrically on April 10, will now be released digitally on the same day.

With these movies and more on the way, people have plenty of things to do during this tough stay-in-place policy.