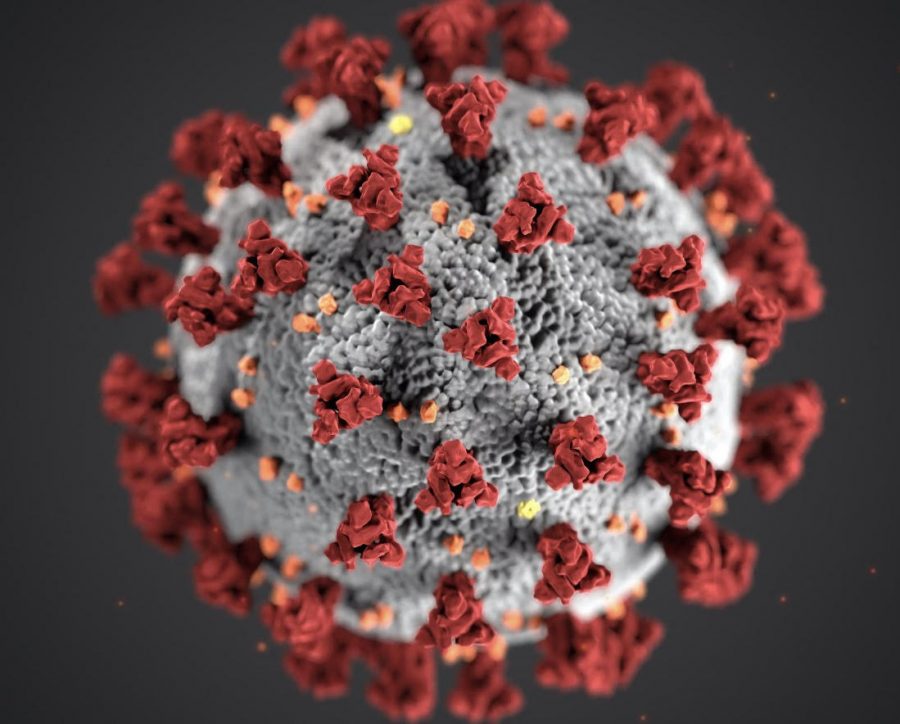 A presumptive case of the coronavirus (COVID-19) has officially struck Lafourche Parish, and Nicholls State University has provided students with its plan.

Nicholls State University is scheduled to conduct a campus-wide test of the online class system this Monday, March 16, according to Communications Director Jerad David.

“After Monday’s test, we will have the information we need in order to move classes online,” David said. “We will get the kinks worked out as soon as possible so that we can move online as quickly as we need to.”

David also said that should a major change in plans occur, an Everbridge message will be sent out to the Nicholls community, and all details will be posted on all social media platforms.

Loyola officials announced that online instruction will begin Monday, March 16 and last through the remainder of the semester. Classes have been cancelled for the rest of this week. The campus and housing will remain open, but all events are set to be cancelled.

Dillard officials announced that classes will move online on March 23 and stay that way until further notice.

Tulane officials announced that online classes will be implemented on March 23 until the end of the semester. Class has been cancelled from March 14-22. All classes except clinical programs, practicums, medical rotations and in-lab trainings will be handled remotely starting on March 23.

UNO officials announced the university is moving classes online starting March 16 until further notice. Events expected to gather more than 50 people have been cancelled. The remote test of the UNO online class system is scheduled for March 12. Both the university and residence halls will remain open.

“We want to make sure that we are one parish and addressing concerns around the COVID-19 virus,” Chiasson said. “We encourage residents to continue to follow all CDC precautions and to follow state and local media releases for the latest information.”