Why the P.S. is so popular 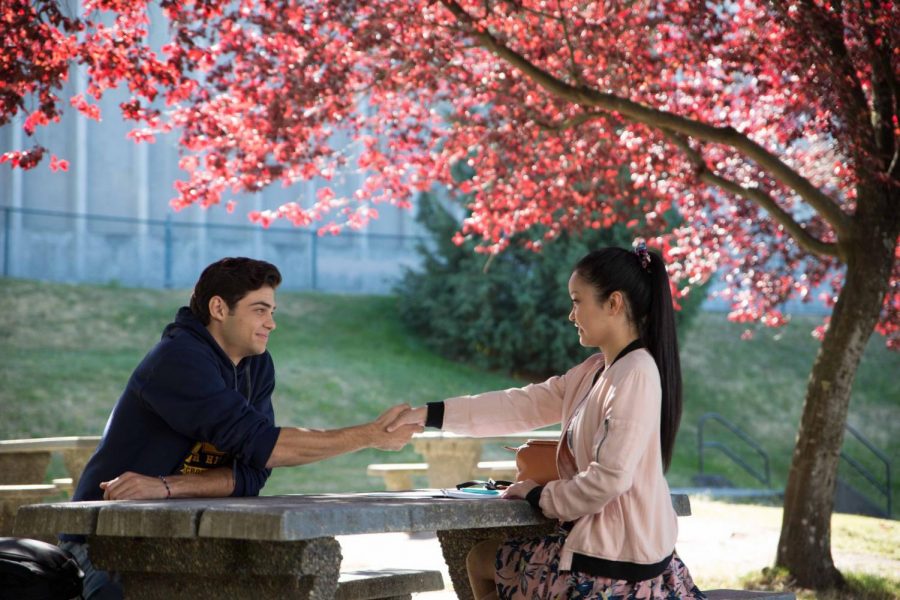 Out of all the cheesy, unrealistic but unbelievably heartwarming Netflix originals, for some reason, To All the Boys I’ve Loved Before was an instant success. Now, this continued success has led to a sequel capturing all the quirkiness of Lara Jean, the mysterious, yet kind-heartedness of Peter and the sweetness that is their relationship.

The first movie focused on the unforeseeable events that ultimately lead to the two finding love with each other. To All the Boys: P.S. I Still Love You is all about this young relationship attempting to stay together in the overwhelming world of high school– high school being the keyword here. Out of the many fans both movies have pulled in, the numbers lie more in the young adult category, with twenty to thirty-year-olds tweeting about the movie, especially about Noah Centineo and his lovable heartbreaker character, Peter Kavinsky.

Is it just fans of Noah Centineo fangirling that caused the film’s sequel? Possibly, but that doesn’t explain why this particular original did so well with an older fan base. This isn’t a new concept either, as high school rom-coms were the epitome of 80’s movies and have continued this trend for years after. Movies like Say Anything, 16 Candles, Can’t Buy Me Love and Pretty in Pink were all big hits in their day and are still popular go-tos for movie nights. There are a few reasons these chains of high school rom-coms have such a high fan base.

Firstly, there are lots of movie buffs out there. Considering Netflix has so many options, most viewers feel comfortable picking a lane and staying in it. This being said, if you watched every high school-based romantic comedy on Netflix,  To All the Boys I’ve Loved Before and To All the Boys: P.S. I Still Love You are by far two of the best currently out there. No matter what your feelings toward “chick flicks” are, the two movies are well-written stories.

Lastly, there is simply an attraction to teenage love stories for those whose teenage years and the possibilities that lie with them are over. It is depressing to think about, maybe, or, is it nostalgic and therapeutic?

But you know what, either way, that’s okay. Us romantics out here, no matter how old and no matter how cheesy, we will be waiting for the next uniquely told love story through twenty-something-year-old actors posing as high schoolers. So to Netflix, I say, bring them on– bring them all on; we will rank them, cry over them, and most of all, watch them.