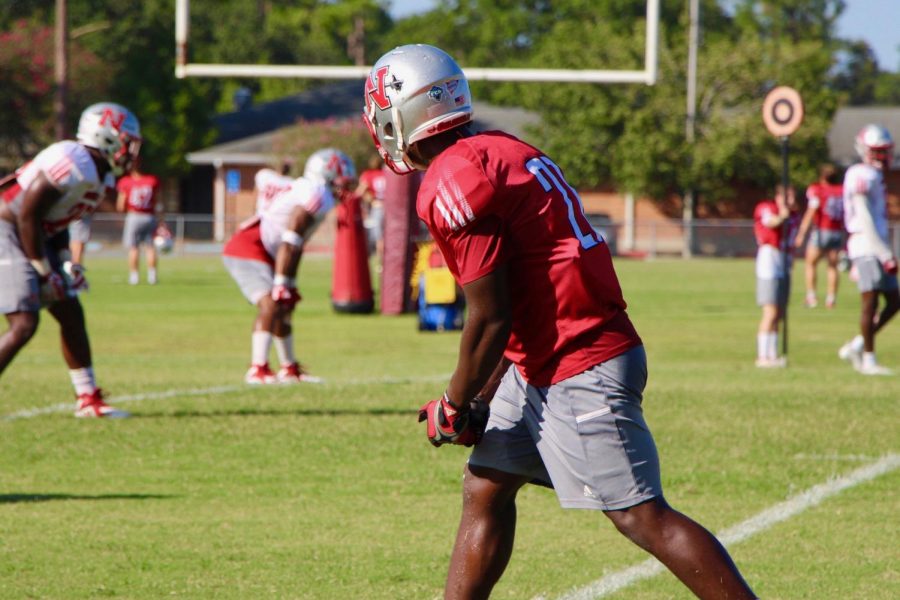 The 2020 football schedule for the Nicholls State University football team has been unveiled.

The Colonels have an eleven-game slate on the season, with nine out of the 11  games coming against Southland Conference foes.

The first out-of-conference opponents the Colonels will face are the Mississippi Valley State University Delta Devils from the Southwestern Athletic Conference (SWAC).

The last time the Colonels faced off against the Delta Devils was during the 1998 season in Thibodaux. The Colonels were victorious in that meeting, winning 41-26.

The other out-of-conference opponent for Nicholls is the defending Football Bowl Subdivision (FBS) National Champions, the Louisiana State University Tigers.

This will be the first meeting between the Colonels and the Tigers, and it will take place at Tiger Stadium in Baton Rouge.

The rest of the opponents the Colonels will face off against are all teams they have played in the past two seasons.

The Colonels were victorious against Northwestern State, Southeastern, McNeese State University, Central Arkansas, Stephen F. Austin and Houston Baptist during last season. They defeated Incarnate Word in their last match up in 2018.