the nicholls worth • November 6, 2019 • https://thenichollsworth.com/7008121/sports/mens-basketball-preseason-preview/ 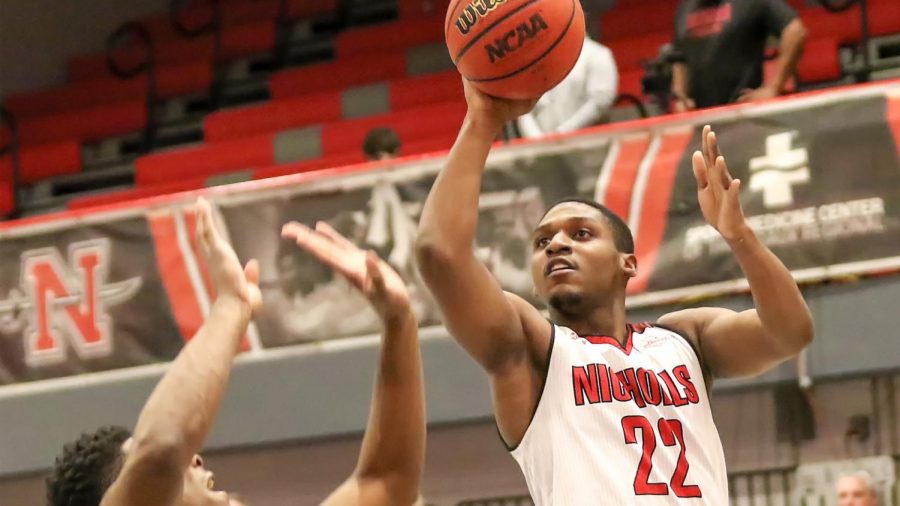 On Nov. 5,  the team opens up their preseason games at 7 p.m. at Illinois. Last season, Illinois went 12-24 overall and 9-6 at home. The team hasn’t played against Illinois before, but it has played against other teams in the Big Ten Conference.

The team continues their schedule with another away game at Pittsburgh. The game is scheduled for Saturday, Nov. 9. Last season, Pittsburgh went 14-19 and 11-7 at home. Nicholls has not played against Pittsburgh before, but it has played against other teams in the Atlantic Coast Conference.

The team returns home after the two road games to play against Paul Quinn College on Wednesday, Nov. 13, at 7 p.m. in Stopher Gym. Nicholls hasn’t faced off against this team before, but it has competed against three of Paul Quinn College’s conference opponents.

Nicholls has competed against Wiley College, Huston Tillotson University and Jarvis Christian College. Since 2010, this is the first matchup that men’s basketball has had with a team from the Red River Athletic Conference.