the nicholls worth • October 30, 2019 • https://thenichollsworth.com/7008096/news/nicholls-state-universitys-decision-on-the-removal-of-fall-breaks/ 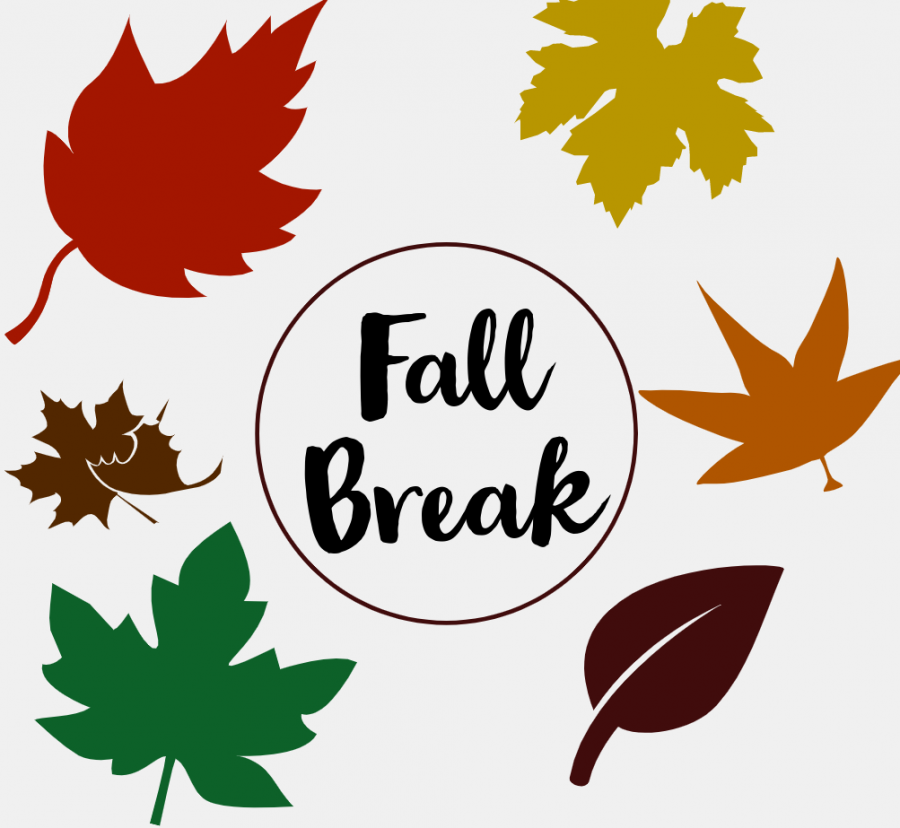 The two fall breaks that Nicholls State University students have come to know and love are here to stay.

Provost and Vice President of Academic Affairs Sue Westbrook works in conjunction with Registrar Kelly Rodrigue to ensure that the academic calendar is set for smooth running for the duration of the school year.

Westbrook said that the driving force behind removing fall break was to increase enrollment, but she assures that the break will remain as it has for years past.

“As with every department, an increase in enrollment is very important,” Westbrook said.

She explained that the logic behind removing fall break was that it would allow for Nicholls to be on the same schedule as its sister universities, Southeastern University and the University of Louisiana at Lafayette (ULL).

Nicholls begins its fall semester one week earlier than that of its sister universities, which means that it also finishes a week earlier.

“Because Nicholls begins a week earlier, it makes it more difficult for homesick students to transfer back home,” Westbrook said.

For example, a student in the third week of the semester elsewhere would be coming to Nicholls, which would be in its fourth week. Though it is only a one-week difference, it does infringe on admissions’ deadline for switching universities.

“When I was approached with this information, I brought the idea before the Student Government Association (SGA) in order to get feedback,” Westbrook said.

At the meeting, Westbrook made it clear that she was being transparent with all the information that she brought forward, and she was there strictly for conversation.

“I never make decisions alone,” Westbrook said. “I am a conversationalist, and I like to get input cross-campus.”

Westbrook went into the meeting with multiple options— none of which were well received by the senate.

She proposed that if Nicholls removed one of its fall breaks, it would allow for an extra week to be added to summer vacation.

Many students from SGA voiced opinions in total opposition of this idea.

“Some students look forward to having a break—even a small one— to break up the long stretch between August and November,” Senator-at-Large Arati Pant said.

Several other senators agreed with this statement, and many of them piggybacked off of her idea. Another idea was to keep the calendar as it is while working to make it easier for transfer students to catch up.

“Can we leave the academic calendar the way it is now and still allow transfer students to come in later in the semester?” Education Senator Lizzie Bychurch asked.

While Westbrook did not have an answer as to why Bychurch’s suggestion would/would not work, she naturally did not have knowledge on the subject because she is not an admittance director.

In an attempt to keep all aspects of transparency, she explained that principle.

She also explained that on numerous accounts, students—especially those heavily involved in nursing and biology—have approached the administration about removing at least one of the fall breaks.

“I have been told that these students want the breaks gone because it interrupts their learning due to the excessive clinical and lab sessions that they have to miss,” Westbrook said.

Westbrook heard what the students and admissions were saying, which made her decide to bring a new drafted calendar before SGA.

“Something else to be looked at when making the decision is the actual origin of fall break,” Westbrook said. “It all began due to hurricanes and their effect on class time.”

Westbrook explained that when fall breaks were instated, they were instated as hurricane days. This meant that if a hurricane hit, for however many days classes were interrupted, the same number of fall break days would turn into hurricane recovery days.

In another sense, there were four “extra” days in the fall semester. These days could be taken off of school either in the event of a hurricane or if that was not necessary, just as a break.

This was done because, for a time, a certain number of instructional minutes were required in order for students to graduate.

“No longer are students required to have a set number of these instructional minutes, so the purpose of the “fall break” has moved to one of only leisure,” Westbrook said.

According to Westbrook, fall breaks were never taken away because they had served a real purpose for several years, and no one saw a need to revert back to how the calendar was before fall breaks because it worked smoothly as it was.

“When I went before SGA, the calendar was strongly opposed, so we will keep it how it has always been,” Westbrook said. “No controversy or argument was intended to follow the topic— I wanted everything to be a discussion, and that is what it was.”