the nicholls worth • October 17, 2019 • https://thenichollsworth.com/7007965/sports/meet-jack-benjamin-the-new-voice-of-colonel-athletics/ 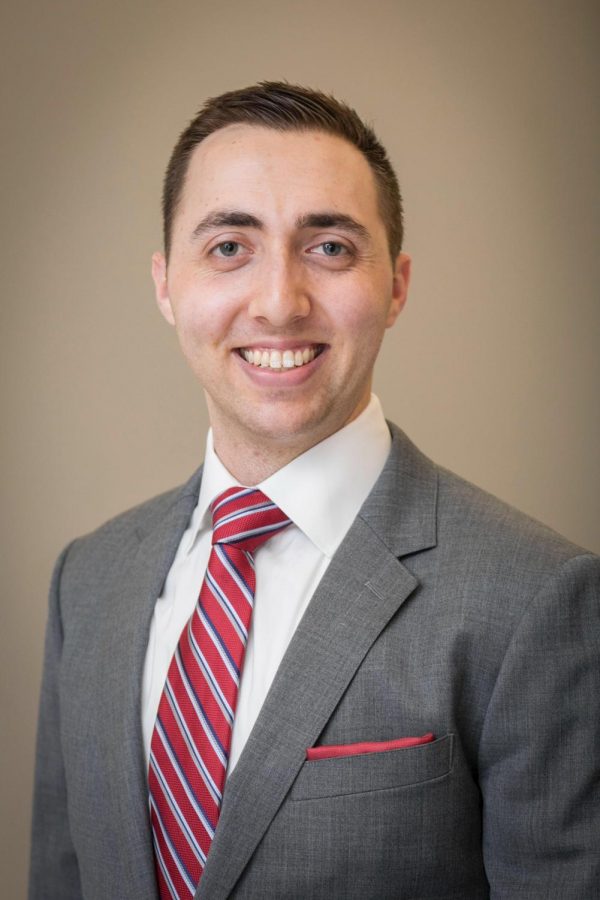 Jack Benjamin, a native New Yorker, graduated from Santa Clara University with a communication degree in June of 2018.

Benjamin said that as a college freshman, he wasn’t quite sure of what he wanted to do. It wasn’t until he had an assignment to cover a game for a sports media class that he figured it out.

After later asking for permission to practice broadcasting during the game, his professor gave him a one-time, stick-on media pass.

“I go there and do the game, and I say, ‘Hey, that was fun!’ So, I ask him, ‘Can I do that again?’ and he says ‘Sorry, I just have the one pass.’ So, I took that stick-on media pass and I shoved it in a plastic bag so I could sneak in for the rest of the year and keep doing it,” Benjamin said.

After looking into the broadcasting industry, Benjamin soon discovered that many schools have radio stations where they allow students to broadcast the games. This was not an option at Santa Clara.

Benjamin had to push for a few years to get the program rolling. It wasn’t until his junior year that he finally got the opportunity to call a game for the school radio station.

Benjamin said he had to purchase all the equipment to call the games. He had to have multiple meetings with people in the athletic program to convince them that he would not cause any problems during any broadcast.

Benjamin has worked at the University of Virginia doing play-by-play for men’s and women’s soccer, volleyball and field hockey. His games were broadcasted on the ACC Network Extra and WatchESPN.

During his tenure at Davidson College, Benjamin did play-by-play for men’s and women’s soccer, football and volleyball. He was also the host for a weekly football show, where he would interview the head coach and players.

Benjamin has also called the NCAA Men’s Soccer Championship, the world water polo championship and softball games for the University of Tennessee.

Benjamin finds that a major key to successfully calling such a wide variety of sports is understanding the terminology specific to each sport.

“If I were to go and call a field hockey game tomorrow, I’m not going to be saying touchdown at all,” Benjamin said.

As the new voice of Nicholls State University athletics, Benjamin will be doing play-by-play for football, baseball and basketball. Benjamin will have a weekly television show, along with a radio show every Monday.

Benjamin said that if there is any pressure in replacing Bryant Johnson, it would be in upholding the standard that Johnson has built here. However, he is confident in who he is and optimistic about his success to come at Nicholls.

“I’m different than he is. He’s going to do things differently than I do, and I’m going to do stuff that maybe he didn’t do, and vice versa,” Benjamin said.

Benjamin said he wanted to be the voice of a Division I program. He said he likes Louisiana and the direction that the Nicholls athletic program is going.