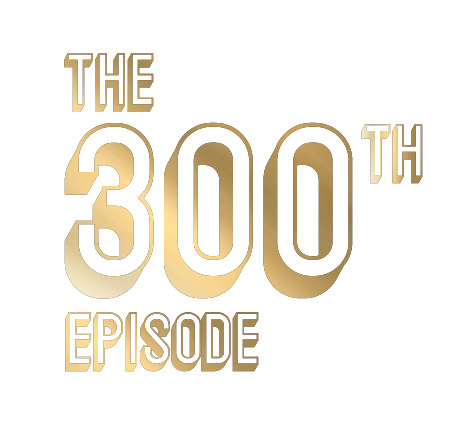 If you have not heard about the Winchester boys by now, you are missing out. For 13 seasons, Sam and Dean Winchester have gone through literal hell and back, all while remaining the wholesome brother duo fans have come to love.

Supernatural may be mostly about the boys’ fight for the greater good. The brothers are constantly fighting demons and protecting each other, but the show keeps viewers on their toes. Viewers can find unpredictable twists, lots of manly stubble, the driest of humor and the ultimate ups and downs of a bond between brothers.

Whatever the balance of blood versus tears is, it keeps viewers coming back. The dedication of the fanbase lead to Supernatural airing its 300th episode tonight, just halfway through season 14.

The episode titled “Lebanon” has provided nothing but anticipation with the announcement of two returning characters. There are many sneak peeks giving tidbits of information, but the main reason to freak out is John Winchester’s return. This may leave many viewers in bewilderment, considering the boys’ father hasn’t been alive since season two. After giving up his life for Dean’s, there are many questions to be asked which  leave viewers wanting answers. In the town of Lebanon, the boys have relocated trying to retain a low profile, but will these questions be answered here, or will it blow up in their faces as usual?

Overall, the demand consistency is the resolution. For episode 300 to be successful, something has to start coming together, and then, by all means, add more drama.

There are speculations that season 14 might be it for the demon hunters. In a series that was only supposed to run for 5 seasons, 14 seasons is one hell of a run. Whether this is the end or whether there are more adventures to come, fans will forever root for the two and believe that they will carry on, wayward sons.