Getting to Know: Laura Valenti 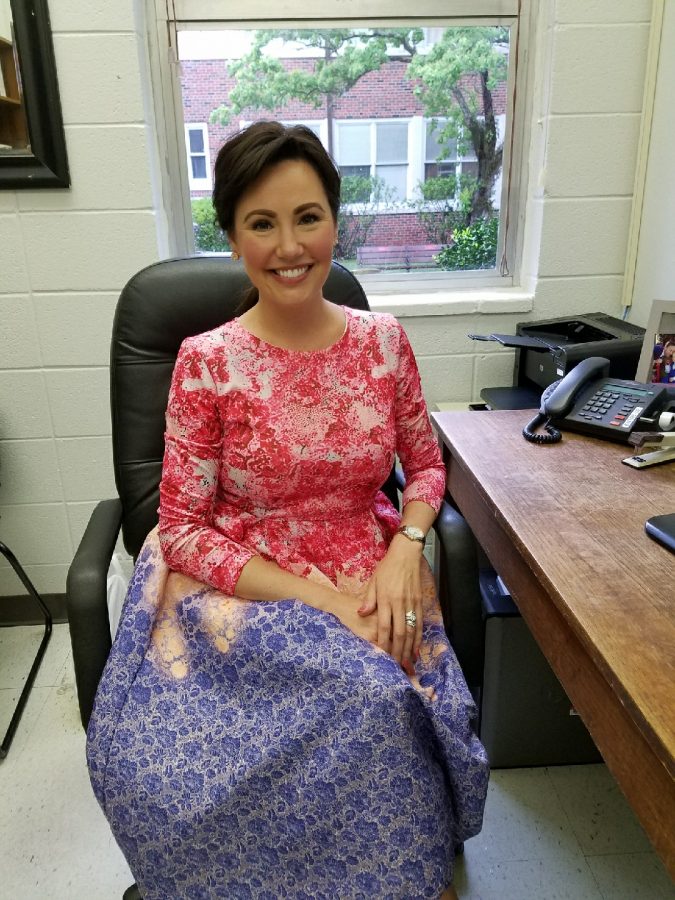 Laura Valenti is living proof that taking every opportunity and applying past experiences to new ones will render favorable outcomes.

Valenti, a new assistant professor of marketing, has worked a full-time job since she was 17 years old.

Valenti reflects on her professional career and personal life that ultimately led her to this point. She graduated with a bachelor’s degree in psychology from the University of New Orleans. Loving her sociology and psychology courses, Valenti thought she would become a psychologist; however, as life typically goes, other plans were in store for her.

She explained that one of her sorority sisters had an acquaintance that was in search for someone to run her franchises and be her assistant. After being interviewed, she accepted the job and quickly immersed herself into franchising, marketing and sales work.

“Every job that I’ve ever had has always been because I knew somebody that knew somebody. You just have to keep networking and talking to people and the opportunities will come,” Valenti said.

Later on, someone from her high school contacted her about a few positions she may be interested in at Planet Beach’s corporate office. After looking at the job openings, she saw yet another opportunity to advance her professional career. Her new position as a qualification specialist eventually led her to a marketing job, even though she never took a business or marketing class during her undergraduate years. Throughout her time at Planet Beach, she worked different positions with ultimately the same goals.

She noted that each of her classes, although unrelated to marketing, prepared her for the many hats she wears today. For instance, Valenti was required to take an anthropology class for her psychology degree. The course taught her how to understand different cultures and consumers and how to interact with them based on their different attributes. She said she still applies the course’s concepts to several marketing tasks she faces.

In 2007, she achieved her M.B.A in the college of business administration also from the University of New Orleans. Valenti said her and her coworkers agreed to do the 17-month program together, so every other weekend they attended classes on Saturdays and Sundays. Though accomplished, Valenti explained that she did not bypass hardship.

She explained that after 10 months of completing various campaigns as Planet Beach’s website director, she was feeling burned out and needed a personal get away. So, she booked a room in Perdido Key for eight days to figure out her next steps in life.

Upon return, Valenti decided to leave Planet Beach to open a boutique near Lakeside Mall in New Orleans. Her vision was to create a franchise of her own; however, times were difficult due to the recession in 2008. “After Hurricane Gustav, people were just not walking through the door and I was doing all of the right things. I knew what I was doing,” Valenti said. “People even told me they would invest in me to do a franchise of my own. I got through the winter months, but it was terrible and I closed on Jan. 31.”

She then picked herself back up and dove further into her career.

Throughout the years, Valenti spoke at several conferences and training sessions to teach people how to sell a franchise.

After much discussion with her graduate school professors, Valenti saw another opportunity in the classroom.

Valenti explained that she applied to teach at various institutions but was told no positions needed filling until a professor from UNO reached out to her to teach personal selling.

“I didn’t think I would know anything about personal selling, but I read the first page of the book and thought ‘I got this.’,” Valenti said. “From my past experiences, I knew exactly how to teach this class.”

Valenti taught at UNO for only two years because another opportunity to teach presented itself—an instructor of marketing here at Nicholls.

When asked about her well known rigorous teaching methods, Valenti said, “The way that I approach all of my classes is real world.” She continued, “I’m going to make you work your tail off and you will be doing something all the time, but you’re going to be able to form your own skill set from it. You’ll be able to walk out of college and apply what you already know in a real situation.”

Five years into teaching at Nicholls, Valenti was itching to achieve another degree, her doctorate. At this point in her life, she was married and had an eight month old child with another on the way. She was also juggling other job positions at CultureCast Agency and She-Selling, her non-profit foundation. “Quitting life to go back to school was just not an option. I had to find an AACSB accredited program I could do online,” Valenti said.

In 2015, Valenti enrolled in a four-year online program at the University of Liverpool to achieve her doctorate in business administration. She has completed the coursework phase and is now taking on the dissertation phase, where she chose to research franchise marketing.

Meanwhile, Valenti applied for and accepted a promotion as the assistant professor of marketing, which began in January of this year. Her new position requires her to do research and allows her to teach three classes. She is also the head of the sales program.

Always looking ahead, Valenti explained her aspirations and long-term goals at Nicholls.

“I am on a ten year track so my goal here is to be tenured, be an associate professor and then ultimately full professor in the course of ten years. But I also have my eyes set on some other related prizes,” Valenti said. “I want to be the assistant dean and eventually some level of administration within the university. Those don’t necessarily have to happen in that order.”

When asked when and how she relaxes, Valenti responded with, “Relaxation for me is stepping away from the desk and not doing work.” But she admitted that her brain really never stops.

Valenti said she and her family attend events in and around New Orleans on the weekends, and every so often she can sneak away for a quick bubble bath.

Valenti concluded, “I’m always looking for ways to make me grow. I just have this innate desire to always learn and strive to be better. I’m just not okay with maintaining stagnation.” 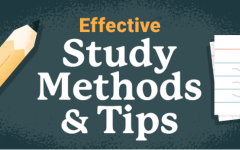 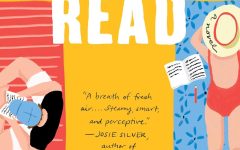 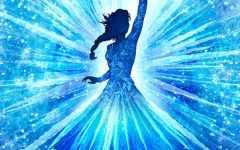 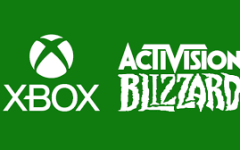