Nicholls will use land donation for beautification 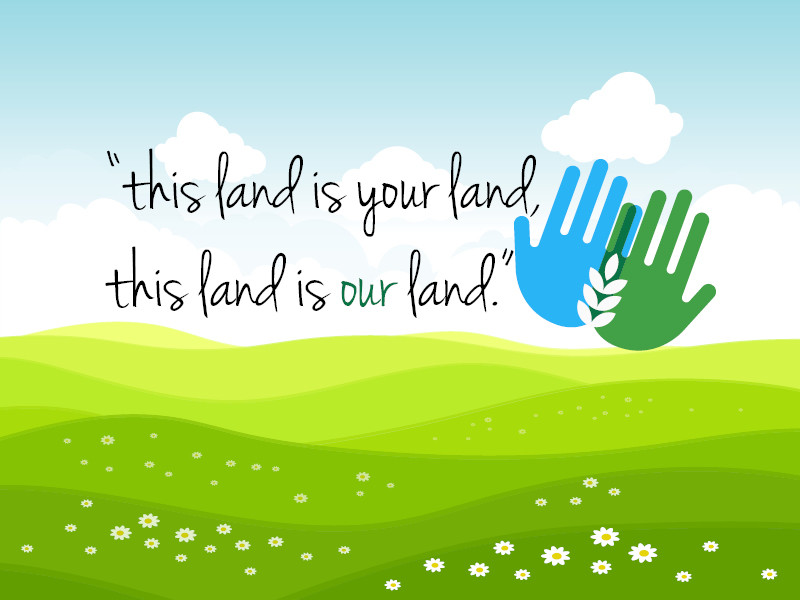 Nicholls is making plans to beautify the campus for both the university and the surrounding community with the recent donation of an approximately one-acre piece of land by Jaron Land Co.
President Bruce Murphy said that acquisition of the land is something that the university has been
discussing since before his arrival and that its purpose would be to create a continuous look in the front
of the campus.

“Before we built the culinary school, the boundary of the university came along Bowie Rd.,” said
Murphy. “When we added the culinary building, that added an amount of land going that way, so you
had this [nice] front yard, and then you had this piece of land that wasn’t the same way. [Jaron Land Co.]
owned that.”

Murphy said that there are differing ideas for what the university plans to do with the land. One is to
simply make the new land look like the rest by making it straight, continuing the paths and such.
Another option is to offer both a preservation aspect and an educational aspect by leaving part of the
land undeveloped.

“Part of the idea is to leave part of it as natural as possible to be an educational sort of source,” said
Murphy. “Having a trail and then identifying the vegetation…having learning stations out there…that will certainly help students.”

An outdoor classroom is a potential educational facility that Murphy believes faculty members would
like, as he has seen them holding classes in the area before. The classroom would be available for
classes of any subject to use, not just sciences like biology.

“If you had some kind of seating–some way to present whatever you’re going to present–I think it would
be a great environment to do that in, said Murphy. “You’ve got the preservation–the natural piece.
You’ve got the educational piece. I think those can coexist.”

Murphy said that a local non-profit civic interest organization, Friends of Bayou Lafourche, wants to
work with the university and has offered several ideas, including the introduction of recreational
activities like paddle boats or canoes. In addition, they suggested a new dock, since the old one is “no
good,” as Murphy said. Maintenance of such activities would pose questions for the university, though.

“Who’s going to maintain them? Who’s going to make sure they’re safe? There’s a lot of things to think
about when you’re looking at something like that, but I think there’s possibilities to it,” said Murphy
The university wants to complete the overall project in phases, beginning with cleaning the land to make
it look neat and consistent with the rest. While other additions will involve cost on the part of the
university, Murphy said this phase should be within its means.

The project should take an estimated one to two years before it is completely finished, and the
university wants it to be a gradual process.

“We have gone back to [Friends of Bayou Lafourche] and said we are going to take this slow rather than
real fast,” Murphy said, “and we’re going to work in partnership with them to figure out exactly what is
in mutual interest.”

Murphy believes that the new land will be beneficial to both Nicholls students and the surrounding
community, since he sees the community using the existing area for picnics, photos or walking on the
trail. It would offer additional space for students to relax and hang out, as well as make the campus
more attractive for both current and prospective students.

Murphy said that it would also enhance events like the bayou cleanup. The university must be conscious
in its efforts, though.

“Anything we can do for the bayou, I think, enhances the whole community, but we have to be careful
because we are stewards of this stuff, so we don’t want to do something that wrecks it, but we want to
be environmentally and socially conscious of what we’re doing so we don’t mess stuff up,” Murphy said.

Murphy said the he and the university are open to ideas from students for additions they can make to
the new land.

Overall, he believes this new land offers a way to link Nicholls to the surrounding community.

“I think this is something that is mutually beneficial, and to me, an extra added bonus of that is that
there’s a group in the community that wants to partner with us on it too. So with any of these kinds of
developments, we can lean on them for resources and also for ideas and that link to the community,”
said Murphy.