Getting to Know: Homecoming Court pt. 1

Homecoming is fast approaching, and what better way to get into the spirit of things than to
meet all the members of this year’s homecoming court? Over the next few weeks we will be
getting to know the members of the court. This year’s court consists of Taylor Boudreaux,
Dustin Bergeron, Lauren Constant, Cameron Bourgeois, Megan Labat, Peyton Chiasson, Jamie
Landry, Mason Ducote, Sydney Richardelle, Danial Frias, Aubrey Simmons, Conner Pate, Hailee
Thomas and Zachary Poche. This week, we are getting to know Zach Poche, Conner Pate,
Aubrey Simmons and Daniel Frias! 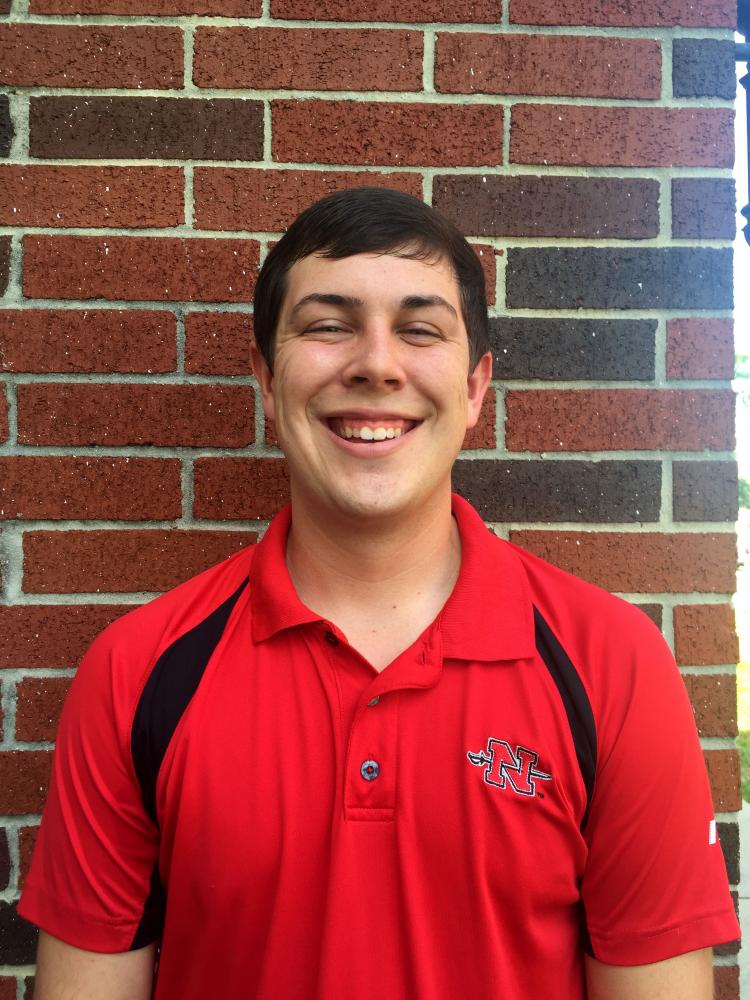 To start off, Zach Poche is a senior from Houma, LA. He is a biology major with a concentration in pre-med. Zach’s love for Nicholls was undeniable. When asked what his favorite thing about Nicholls is, he said that it’s “being able to walk across campus and seeing my really close friends no matter if I’m going right next door or all the way across campus. Also, it’s nice being able to form good relationships with all the professors and having them want to see me succeed.” He is very passionate for Nicholls and strives to make a difference on campus, even in the smallest ways. He mentioned that he is currently treasurer of the Pre-Professional Medical Association, and he raised the dues this year so that the organization could – if the idea is approved – award $200 scholarships to students applying to grad school. This is only one of many ways Zach shows his colonel pride, as he is also involved in many other campus organizations such as Sigma Alpha Epsilon Fraternity – serving as philanthropy chair, then community service chair – Order of Omega, Tri Beta and Phi Kappa Phi all while maintaining a job at the hospital working 20 hours a week! 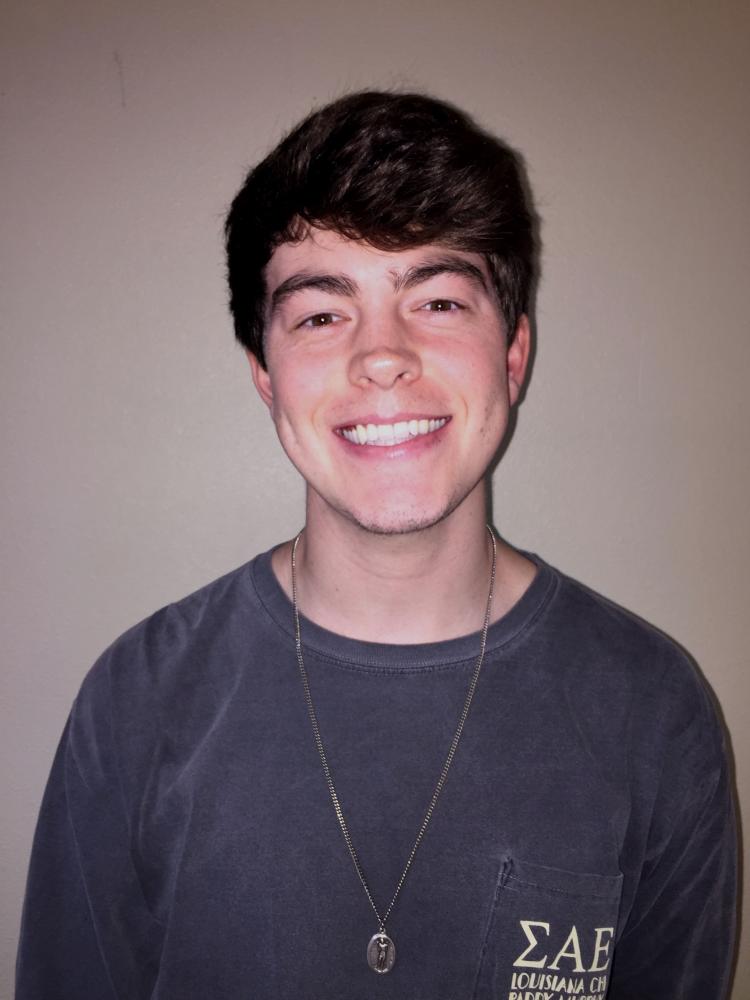 Conner Pate is a junior from Thibodaux, LA. He is – like Zach – a biology major with a concentration in Pre-med. Conner is an extremely outgoing and friendly individual. He said that his favorite thing about Nicholls is “the fact that it’s so easy to meet people – we’re such a small community that I have the confidence to walk across campus and know that people remember who I am and I’ll remember who they are. We’ll actually be able to be friends since this is such a small community.” Conner’s outgoing nature really shines through in his involvement on campus. He is very involved and proud of each organization he is a part of. In addition to being a Nicholls ambassador, he is a member of Sigma Alpha Epsilon Fraternity holding a position as secretary, Colonel Catholics, the Honors Program and the Pre-Professional Medical Association. The aspect of being on court that Conner is most excited for is being able to bond with the others on court, once again reinforcing his outgoing, friendly personality. 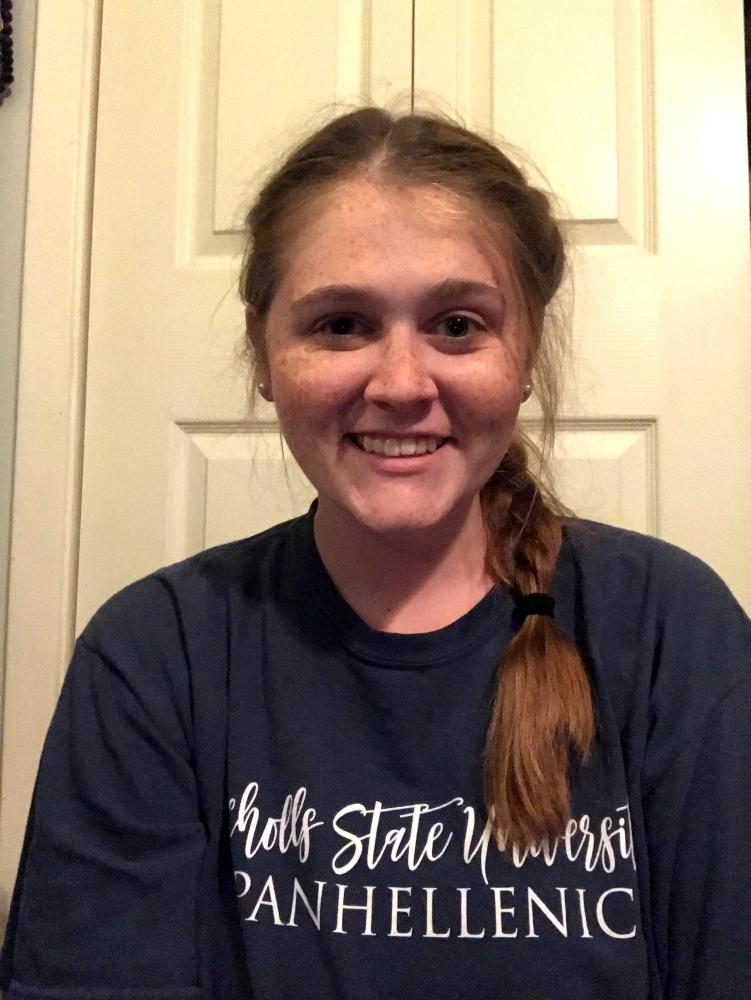 Aubrey Simmons is a Psychology major from Ruston, LA. Technically she is a junior, but she has been at Nicholls for four years. She is a hard worker, and she is bursting with colonel pride! Simmons said, “I like to show my colonel pride and my pride for Nicholls. I think that’s what being on homecoming court is all about: showing your love for your school.” Aubrey shows that colonel pride with her extensive involvement on campus! In addition to being an orientation leader, she is involved in Phi Mu Fraternity, previously serving as campus events chair, Baptist Collegiate Ministry, Student Programming Association, Colonels Against Trafficking and more. Aubrey said that being on court is an honor. “I really want to represent my university and, in my opinion, this is the best way I can do it. Hopefully others can catch the colonel pride bug and want to love Nicholls as much as I do.” 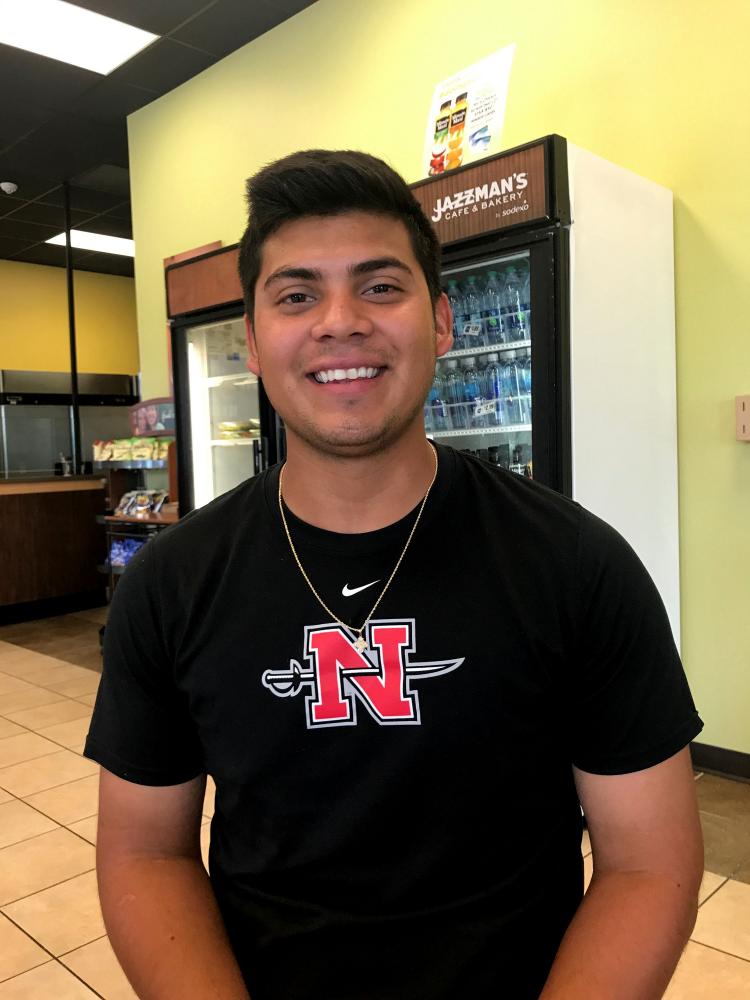 Last but certainly not least, Daniel Frias is a junior from Raceland, LA. He is majoring in Marketing and Management with a concentration in professional sales. Daniel is a very hardworking and devoted person, as he works over 40 hours a week in addition to holding a position as t-shirt chairman in Sigma Alpha Epsilon Fraternity, being a Nicholls Ambassador for the past two years, serving as president of the men’s soccer club and maintaining an impressive 3.9 GPA. Daniel said, “being chosen for this court really humbles me. It shows me that if you work hard for something, people actually see the amount of work you put in.” He said that the best thing about being on court for him is being able to set a good example for his younger brother to follow.